BNS
The president of Lithuania will next year attend the prestigious World Economic Forum in Davos after a break of a few years. 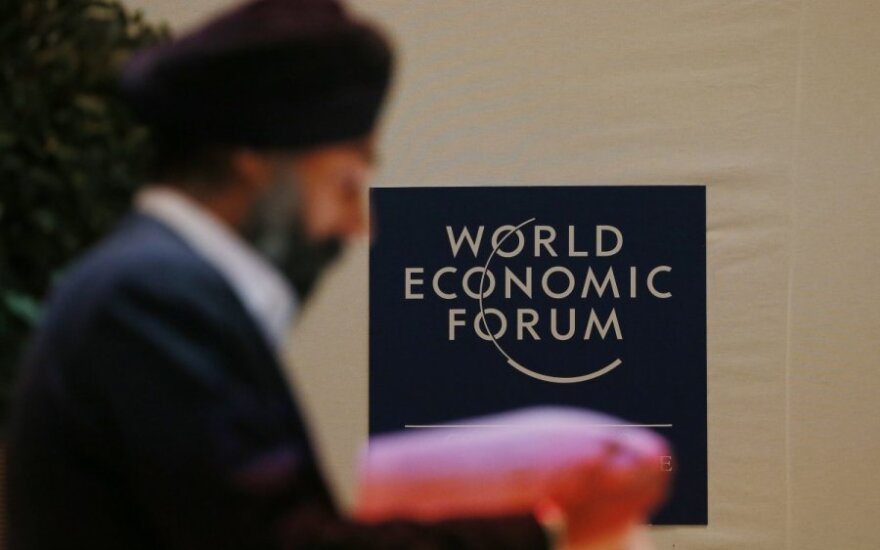 Lithuania's Dalia Grybauskaitė has received an invitation to the summit of world leaders held in the Swiss ski resort early next year. This will be Grybauskaitė's first time at the event.

"Yes, the president will attend the World Economic Forum in Davos. The president has been invited as one of the keynote speakers in the session on energy geopolitics, which among the sessions that has drawn the most attention," the Lithuanian president's senior foreign policy adviser Jovita Neliupšienė said.

In her words, the session will address energy independence and geopolitical tendencies.

"The president will share Lithuania's experience and achievements in the field of energy and state her position on geopolitical pressure from third countries we have been constantly subjected to and which has to be relieved both by legal instruments and in an effort to achieve sufficient integration of the European Union, particularly that of the energy market," Neliupšienė said.

The World Economic Forum is traditionally held in the Swiss ski resort of Davos in January.