BNS
aA
Lithuania's President Dalia Grybauskaitė cancelled a planned trip to London where she was to attend an international high-level conference on humanitarian aid to Syria. Foreign Minister Linas Linkevičius will take part in the event instead. 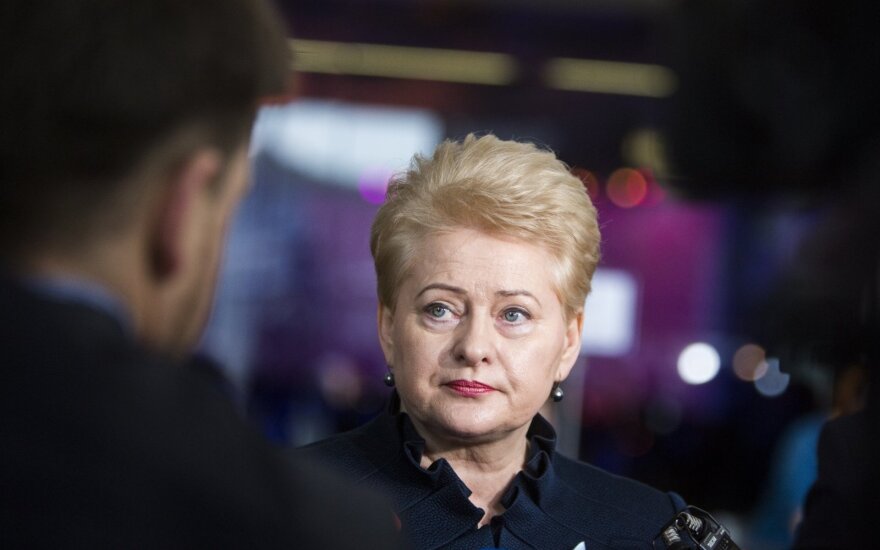 "At the London international conference on assistance to Syria, Lithuania is represented by the minister of foreign affairs," the President's Office told BNS on Thursday.

Grybauskaitė had planned to be in London on February 4–5.

The high-level conference, Support to Syria and the Region, will bring together officials of more than 70 states, the United Nations (UN), the European Union (EU) and other international organizations as well as the non-governmental sector to discuss joint actions of the international community to solve the humanitarian crisis caused by the Syria conflict, the Lithuanian Foreign Ministry said.

Since 2011, the armed conflict in Syria has claimed more than 260,000 lives, leaving 13.5 million people in need of humanitarian assistance. About 6.5 million people have been displaced in Syria, in addition to 4.6 million who have fled to neighbouring countries.