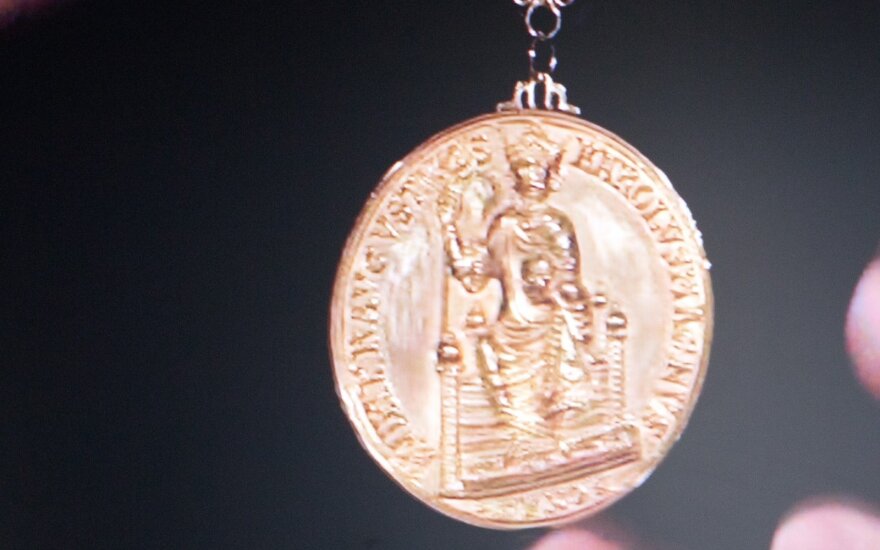 "I really hope that his leadership will give Europe a new impulse, a new life, a new wind we really need as we are really facing a lot of skepticism and external challenges," the Lithuanian president said.

The ceremony was held in the Town Hall of the historic German city Aachen, which was the political center of Europe over a thousand years ago.

After World War II, the people of Aachen established the award, also known as “Oscar in Politics”. It was extended to the President of France, Emmanuel Macron, in recognition of his vision of a new, strong, united and sovereign Europe and of the re-establishment of the European project.

The Charlemagne Prize, which became a symbolic invitation to establish peace and unity in the post-war period, honors exceptional work performed in the service of European unity.

Five years ago, the International Charlemagne Prize was extended to the Lithuanian president.

What unites the Baltic countries and France is their firm commitment to a strong Europe that can...