BNS
aA
Lithuanian President Dalia Grybauskaitė on Monday appointed Tomas Balžekas, a journalist and the owner of a magazine publishing business, Giedrė Švedienė, a former auditor general, and Norbertas Černiauskas, a historian, as new members of the LRT Council. 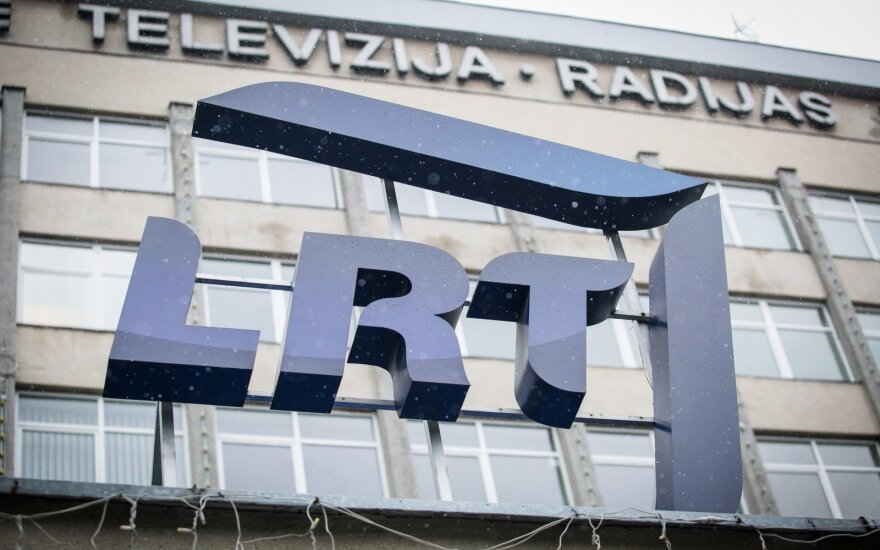 The president also re-appointed Giedrė Lastauskienė, a lawyer, for her second term on the council, which is the highest governing body of the public broadcaster Lithuanian Radio and Television (LRT).

"According to the president, the LRT Council plays a particularly important role in safeguarding the independence of the public broadcaster. Being strong, impartial and objective, it should contribute significantly to the creation of a transparent national broadcaster," Grybauskaitė's office said in a press release.

The new members will replace Žygintas Pečiulis, who currently chairs the council, as well as Lolita Jablonskienė and Andrius Pukšas.

Balžekas, 40, was the CEO of 15min between 2005 and 2017 and CEO of BNS Lithuania in 2016 to 2017. He founded a company named Media Bites, which last year purchased Žurnalų Leidybos Grupė (Magazine Publishing Group).

Švedienė, 50, has in the past worked at the ministries for foreign affairs, finance and interior affairs. An economist by profession, she served as Lithuania's auditor general between 2010 and 2015 and held the post of executive director at the Lithuanian Industrialists' Confederation in 2016 to 2018.

Černiauskas, 34, has been a lecturer with the Department of Modern History of Vilnius University since 2013.

Lastauskienė, 51, has in the past worked at the Law Institute under the Justice Ministry and at Lithuania's embassy in Warsaw. She has been practicing law as an attorney and lecturing at the Faculty of Law of Vilnius University since 2003.

Monika Garbačiauskaitė-Budrienė last month took over as LRT's director general from Audrius Siaurusevičius, who had headed the public broadcaster since 2008.

A parliamentary investigation of LRT activities is currently underway.

I had a discussion with students from a school in Visaginas, northeastern Lithuania, last week and...

The European Broadcasting Union (EBU) has refused to join the activities of the Lithuanian...