Lithuanian president applauds US decision to step up sanctions on Russia

(1)
BNS
aA
The decision made by the United States Department of Treasury to step up sanctions for Russia "is a proper and consistent assessment of Russia's policies towards Ukraine", which can also help resume the debate in the European Union on sanctions for Russia, says Lithuania's President Dalia Grybauskaitė. 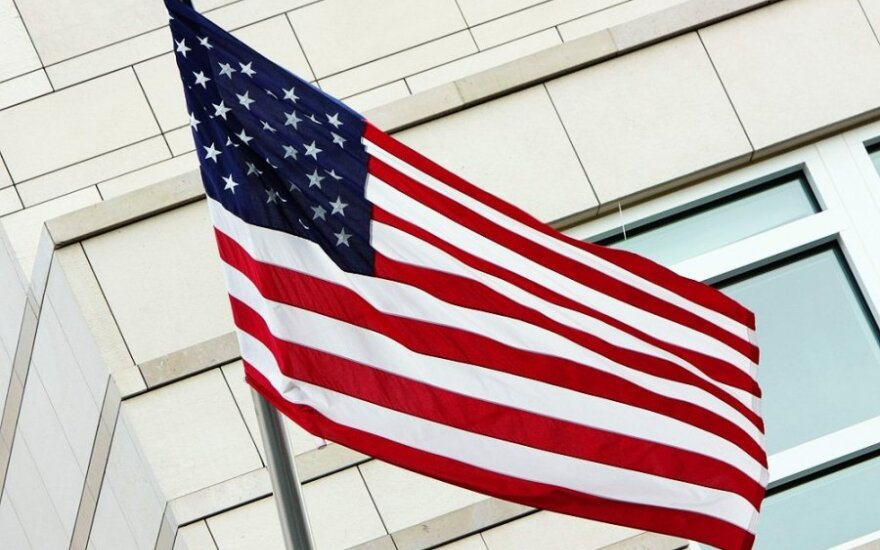 "Russia continues ignoring the Minsk accords and continues its aggression in Eastern Ukraine. Therefore, only a principled position and consistent abidance of the stance can help Ukraine fight the aggressor. We hope that the US decision will resume the discussions in the European Union, as well, on upgrading sanctions for Russia," the president said in a comment forwarded to BNS by her press service.

The US Department of Treasury on Thursday announced that it had added 11 individuals and 15 companies to its black list.

The individuals and companies on the list have their property and money in the US frozen, furthermore, US citizens are banned from cooperating with them. The US administration said that the sanctions were applied due to attempts to bypass and avoid the US sanctions.

Among the newly blacklisted people are Oleksandr Yanukovych, the son of Ukraine's former president Viktor Yanukovych who fled the country, top executives of the Kalashnikov concern and other individuals, mainly citizens of Ukraine and Russia.

The European Union announced sanctions against Moscow after Russia annexed Ukraine's Crimean peninsula in March 2014, significantly stepping them up after a Malaysia Airlines MH17 airliner was gunned down in Eastern Ukraine last July.