BNS
aA
Residents of Lithuania continue favoring President Dalia Grybauskaitė who was recently appointed for a second term in office and Prime Minister Algirdas Butkevičius, the Social Democratic leader who has received a new mandate, shows a poll published in the Lietuvos Rytas daily on Saturday. 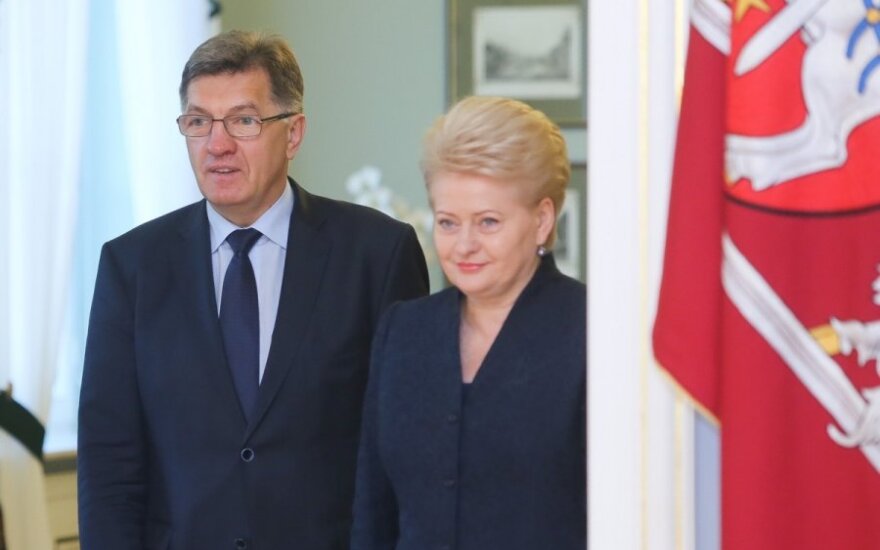 Grybauskaitė was favored by 63.6 percent of those polled (66.5 percent in June), while 18.6 percent disliked her (17.4 percent last month). Furthermore, she is considered the best representative of the nation's interests (27.2 percent).

Butkevičius' performance was given a high mark by 61.6 percent of those polled, up from 60.2 percent month-on-month, and disliked by 16.3 percent (17.3 percent last month). Some 10.9 percent of respondents view him as the best representative of their interests.

All these politicians, except for Uspaskich, are among the most favoured politicians.

The poll was carried out by public opinion and market research company Vilmorus on 4-13 July.