LT Daily, media brief
aA
Many Lithuanian politicians have no moral standards at all and will do whatever they think they can get away with, with many operating in a Brezhnev way of doing things, according to political scientist Liutauras Gudžinskas who was speaking on Žinių Radijas. 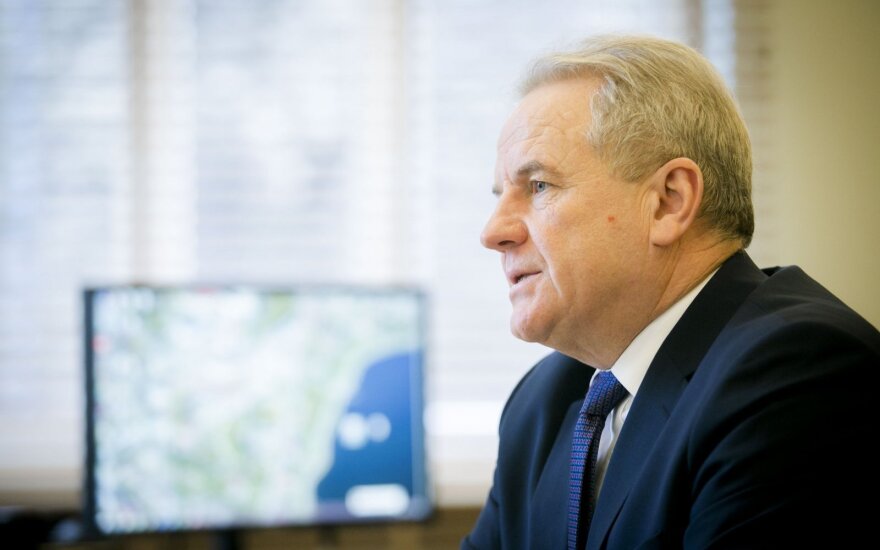 Gudžinskas equated this to a ‘farmer mentality’ where if a whole economy and society is corrupt, people just do what others do to survive in that environment.

“If there are convicted politicians in the highest positions, it means that a certain sense of impunity has emerged. One can imagine that the politicians think that they will make decisions, and then look at how it will turn out, because it is always possible to explain the decision. That is what is being said and done right now. The decision is taken, and then they search for a problem to justify it,” said Gudžinskas.

Gudžinskas was speaking in the context of the investigation where Lithuania’s Environment Minister was questioned about a government decision to lift zoning regulations in the resort town of Druskininkai which gave way to legalizing a construction project that is now under scrutiny. The special investigation service in Lithuania are questioning government ministers, and intend to interview Prime Minister Algirdas Butkevičius on the matter.

“There are such farmer-type politicians in every party and they may be inclined to do things in this way. Another thing that matters is the institutional environment within which such decisions are made. It is a government [decision], not parliamentary discussions, so there are no transparency requirements,” Gudžinskas said that.

Last September, the government approved an emergency resolution to scrap the 1992 chapter on buffer zones of resorts. The hasty resolution served as the basis for a Vilnius court to hand down a positive verdict for construction in the territory of the Vijūnėlė Manor in Druskininkai.

When DELFI published a story about it, suggesting there might have been vested interest behind the decision, the prime minister rejected any suspicions as "ridiculous".

The STT has already questioned the Environment Minister, Kęstutis Trečiokas, as a special witness.