BNS
aA
NATO's leadership decided to downsize the Baltic air policing mission in order to make rational use of resources, but Lithuania should not applaud it, as it reduces the Alliance's visibility, says political scientist Gražvydas Jasutis. Meanwhile his colleague Kęstutis Girnius believes that the reinforcement has already served its purpose of reassuring the Baltic states and the decision makes good sense. 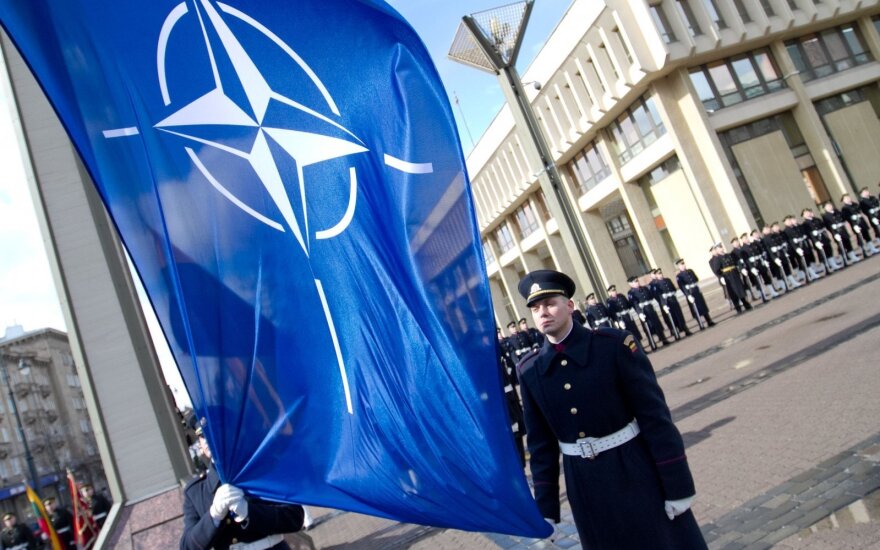 "On the Lithuanian side, we should not welcome the decision, as it reduces NATO visibility and NATO capacities," Jasutis, a political scientist at Vilnius University's Institute of International Relations and Political Science, told BNS on Wednesday.

He noted that the mission was stepped up in the wake of the situation in Ukraine, which remains locked in the armed clashes.

"The decision is understandable in the rational sense; however, I do not realize the logic behind it – the cause has not disappeared. The conflict in Ukraine continues. In this case, there is no reason to diminish the air capacities," said Jasutis. 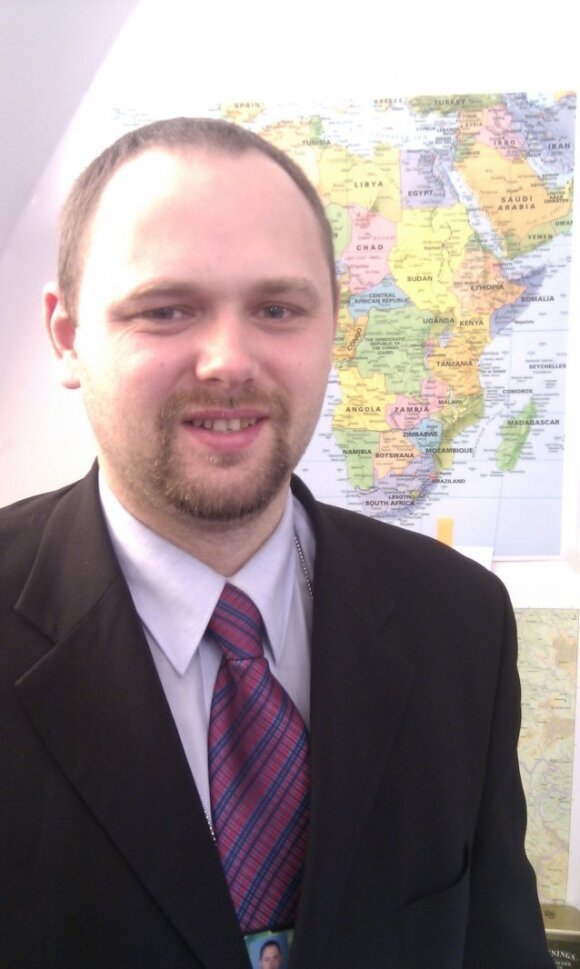 Meanwhile Kęstutis Girnius, associate professor at the institute, says that over the past years, NATO has already proven its commitment to defending the Baltic states – the decision to substantially reinforce the air policing mission in the Baltic states was made last year to demonstrate NATO's commitments to the three countries.

"The reason was to reassure the Baltic states that NATO is here, we support you and send reinforcement," Girnius told BNS.

He also said that the NATO air policing mission in the Baltic states was getting downsized because the Alliance had lately seen no actual threats from Russia, and the decision is reasonable and rational in the military sense. This is also the reason, in his opinion, behind NATO's delay of specific decisions on establishment of a permanent Allied brigade in Lithuania, Latvia and Estonia, a move requested by chiefs of defence of all three nations. 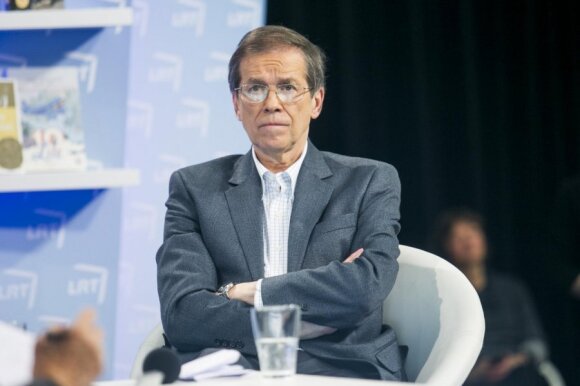 Girnius said that the decision to downsize the air policing mission in the Baltic states sent a signal to Russia about NATO's unwillingness to escalate the conflict. However, he added, this should not be viewed as a concession to Russia. In his words, NATO benefits from easing tensions in Eastern Europe and it will proceed with this, without, however, conceding to Russia and abandoning its commitments.

NATO 's decision to downsize the air policing mission by half will not affect the security of the...

NATO will downsize the air policing mission in the Baltic states by half, with eight fighter-jets...