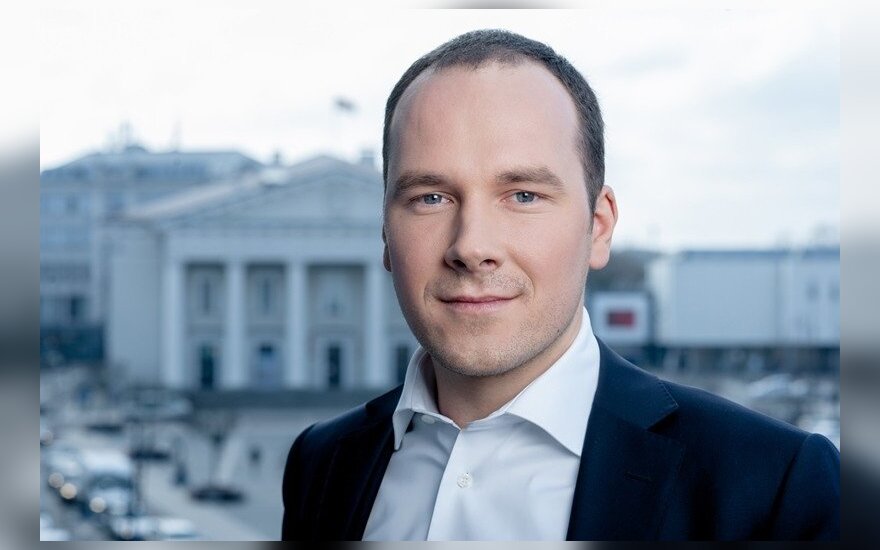 Nordea Bank economist Žygimantas Mauricas accused Lithuanian political parties of offering primarily cosmetic tax and economic reforms that were failing to solve the disparity between taxation and income in Lithuania.

“People's greatest complaint in Lithuania, it would seem, is that income in Lithuania is inadequate, especially official income. There are many countries where prices are high, like Switzerland. The Swiss go to Germany, France and Denmark for their shopping. Prices in Germany are two times lower for many products, but those countries don't complain about people going to shop in other countries because their incomes are adequate,” Mauricas said in an interview with LRT. He also said that the government should focus on encouraging competition to lower prices.

“In Lithuania, I can't help but notice that people's expenditures per capita are practically the same as in Estonia. They have the same expenditures per person, but the level of official income differs by 50%. The differenct in pensions is even greater. Why is this?” asked Mauricas.

“First of all, we must make our economy more transparent so that official income would be as large as possible. How can we do that? One way is to reduce the tax burden, because it truly is rather large compared to wages in Lithuania, and also by encouraging people to show their income officially,” he continued.

In his interview, he also suggested that Lithuania's parties sign a national agreement, similar to those signed for national defence, foreign policy and energy.