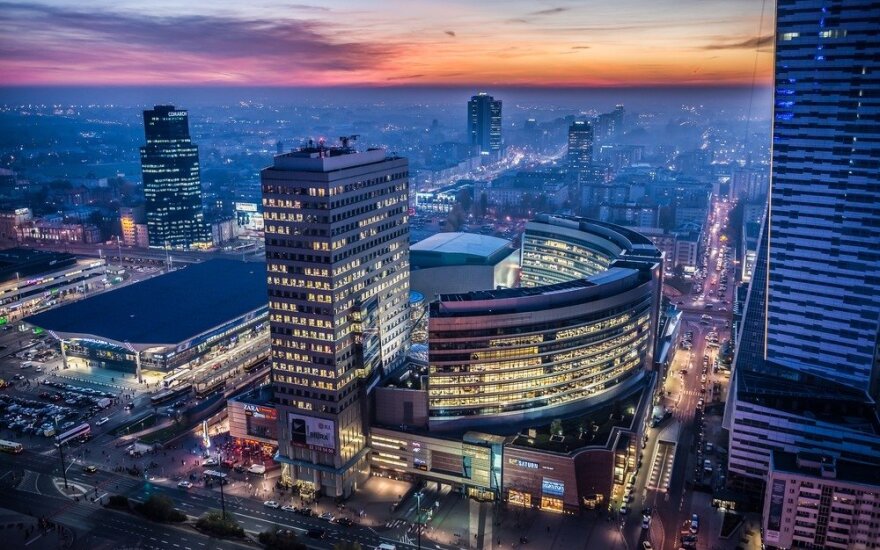 The politicians will also discuss the regional security situation, the situation in Ukraine, relations with Russia, the implementation of the Eastern Partnership initiative, key issues on the European Union (EU) agenda, strategic energy and transport projects, the Lithuanian Foreign Ministry said.

The Lithuanian and Polish foreign ministers are also planned to visit the Powazki Military Cemetery together to honor the memory of the victims of the 1863 uprising in the territory of the former Republic of the Two Nations and of the plane crash in Smolensk that killed the then Polish President Lech Kaczynski and his delegation.

Linkevicius will also take part in a discussion "Lithuania and Poland's Contribution to Euro-Atlantic Security", which is organized by the Polish Institute of International Affairs and the Embassy of Lithuania in Poland.

The Lithuanian minister is going to Poland at the invitation of Waszczykowski. The two officials last met in Warsaw in 2015.

The Lithuanian-Polish ties are clouded by different assessment of the situation of national minorities.

"We are coming with positive expectations. The saying that we want to 'reload' the relations – the word 'reload' is possibly not entirely correct and somewhat devalued by the efforts to reload the ties with Russia, however, we, Lithuanians, should indeed reload the relations with Poland, which is our strategic partner for various reasons (…). We truly expect that such visits will be a certain impulse to start doing more than we have been doing until now," Linkevičius told the national radio LRT prior to the visit.

He said the one the propositions he will make will be resumed bilateral expert meetings.

"Poland is a very important partner and we have to discuss many things on all levels. By the way, this should not only on the (level of) presidents and prime ministers and ministers, we should resume task forces – five used to work in various areas. I believe I will also advise to my colleagues to think about this, so that our experts would meet more often, harmonize strings and argumentation, and we could make progress faster," said the minister.