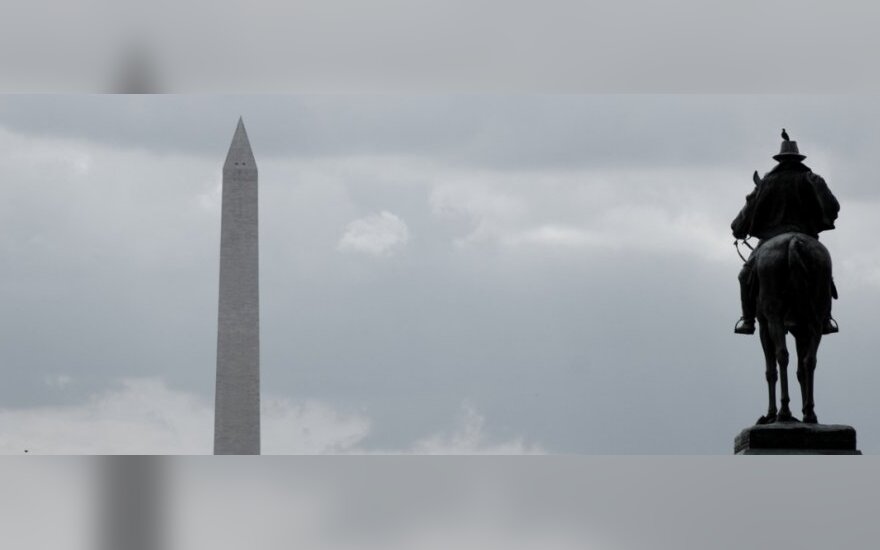 The visit is aimed at further strengthening the strategic partnership between the USA and Lithuania, as well as providing new impetus for the bilateral economic cooperation, the prime ministers press service said.

With Russia's embargo on the EU's food exports, Lithuania is particularly interested in the development of trade relations with the US in meet produce, therefore it is expected that this visit of the Lithuanian prime minister will facilitate decisions on the opening of the US market for the Lithuanian pig and bovine meet. A meeting was scheduled with United States Secretary of Agriculture Thomas Vilsack to discuss these matters.

Other topics with the US administration officials include prospects for Lithuania's membership of the Organisation for Economic Co-operation and Development (OECD) as well as advantages of integration into the euro area.

During the visit, much attention is to be devoted for new markets and investment, as well as strengthening of the scientific cooperation between the two countries. The prime minister is to discuss these matters with members of the American-Lithuanian Business Council and the business community of the City of Los Angeles. The Lithuanian-US scientific co-operation on research and innovations is to be discussed with Associate Administrator of NASA Robert M. Lightfoot and President of University of Pittsburgh Medical Centre Jeffrey Romoff, also, during a visit to Stanford Research Institute. During a visit, a co-operation agreement between Lithuania and NASA, and an agreement on the foundation of a private clinic of Pittsburgh Medical Centre in Vilnius will be signed. The Lithuanian prime minister will announce the opening of the Consulate-General of Lithuania in the City of Los Angeles.

During his visit in the USA, Prime Minister Butkevičius is to meet the Lithuanian community and members of the Lithuanian American Council, take part in an event to commemorate the 90th anniversary of the Consulate-General of Lithuania, and visit the United States Holocaust Memorial Museum.

On 5-14 October, Minister of Foreign Affairs Linas Linkevičius as part of the delegation headed by...