Lithuanian PM to go to Japan next week

BNS
Lithuanian Prime Minister Saulius Skvernelis will pay a visit to Japan next week, representatives of the government have confirmed. 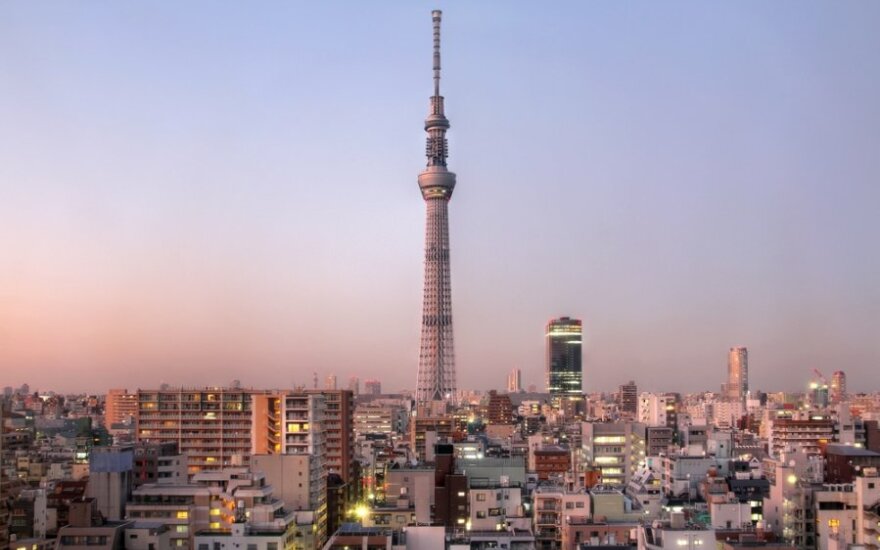 During the visit, the prime minister will try to create better conditions for Lithuanian exports to Japan and step up Japanese investment in Lithuania, his spokesman Tomas Beržinskas told BNS Lithuania.

Skvernelis will visit Japan on Oct. 9-12. More details will be published later.

Later this fall, Lithuania plans to call a tender, worth several hundred million euros, for the construction of a nuclear waste repository where nuclear waste will be stored for 300 years. Representatives of the Lithuanian government say French, German and US companies might take part in this project.

In 2011, the then Lithuanian government chose Hitachi as a strategic investor into the planned nuclear power plant in Visaginas but the project's implementation stalled after the majority of Lithuanian voters voted against the new plant in an advisory referendum.

On Friday, Lithuanian President Dalia Grybauskaitė is meeting with a delegation of Japanese businesswomen mainly representing the food industry.

"We've seen fast-growing business ties between Lithuania and Japan lately, therefore, the meeting will focus on bilateral business cooperation as well as female entrepreneurship and the role of women in global economy," the presidential office told BNS Lithuania.

Japan is the third largest economy in the world. A Japanese-EU free trade agreement will come into force next year.

Lithuanian Energy Minister Žygimantas Vaičiūnas in on Tuesday leaving for Japan to discuss...