(3)
ELTA
aA
Prime Minister Algirdas Butkevičius says that making the so called blacklist of deputy ministers public has been a mistake, as it may impede further investigation. According to the head of the Cabinet, decisions on deputy minister will be made by ministers, their immediate superiors. 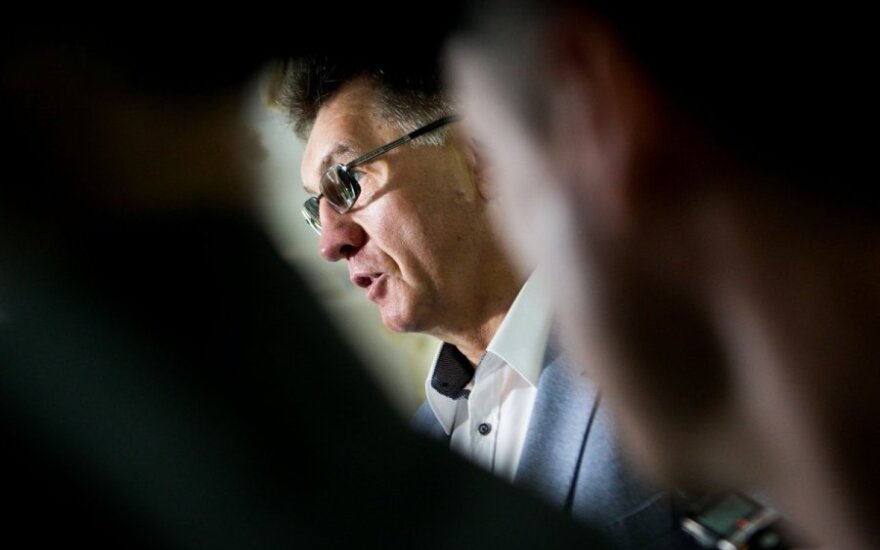 “I think that in the nearest future it will be clear which of deputy ministers will be dismissed, if they have violated certain laws. It will be decide by ministers. As now the ministers are required to meet with the head of the Special Investigation Service (STT). They will be provided with information,” said Butkevičius in an interview with the national radio LRT.

The prime minister said that making the blacklist public was a mistake.

“I think at present a big mistake has been made. I cannot imagine if a further investigation is possible due to making this information public, if there has been an investigation already launched against some of deputy ministers,” said Butkevičius.

As reported, on Monday President Grybauskaitė stated she would not approve those ministers, whose deputies are included in the so called blacklist.

According to the president, it is not some kind of a blacklist, but a list compiled according to the Law on Criminal Intelligence, which has came into effect in 2013. According to Grybauskaitė, following this law and the information of the Secret Investigation Service (STT) the ruling majority has an opportunity to purge.

“If it is not done, I will call the ruling majority criminal,” said the president.