Lithuanian PM: Promises made by Greek PM are impracticable

BNS
aA
Promises to increase wages and pensions and to lower taxes made by Greek new Prime Minister Alexis Tsipras are impracticable and worrying, Lithuania’ prime minister has said. 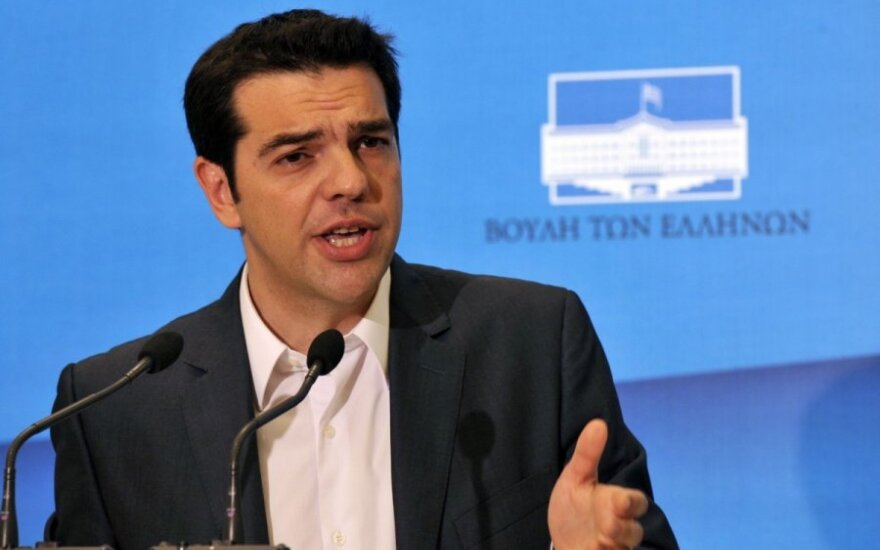 “As far as the impression before the elections is concerned, as an economist, I am deeply concerned about his slogans, about his programme, which he should implement, since I think that those ideas, which were declared in Greece, are impracticable,” Algirdas Butkevičius said in an interview to the Žinių Radijas radio on Thursday.

Greece would not be able to overcome its current financial woes without external help, therefore any talks about a write-off of the country’s debts are impossible, he said.

“It was said that he would once again increase wages for workers in Greece, would increase pensions, lower taxes, write down public debt. However, their debt accounts for 175 percent of their gross domestic product hence I don’t see ways for the country to overcome such a financial situation without external financial help. In fact, it will be possible to evaluate his election pledges in a month or two and I think he will have to show whether he is ready to live up to the promises he made to voters,” Butkevičius said.

He believes that Tsipras’ ideas are populist and should not be considered socialist.

“I definitely can’t say that those are socialist ideas... I am more concerned about the ideas, which cannot be implemented now. These ideas are more of a populist posture and I think that in two or three months, when people will actually start thinking as they will see the analytical data…, it will be possible to make a more realistic assessment of prime minister’s competence, abilities and his strategic plans,” Lithuania’s government leader said.

Tsipras on Wednesday outlined the top priorities for his new government, saying that the coalition was ready to launch negotiations with international creditors to cut the country’s huge debt.

The leader of the radical leftist Syriza party was sworn in as Greece’s new prime minister on Monday.

Lithuanian Prime Minister Algirdas Butkevičius thinks that Greece must stay in the eurozone and...