BNS
aA
Lithuanian Prime Minister Saulius Skvernelis is inviting the foreign minister and several ambassadors to discuss the country's relations with Russia and other Eastern countries. 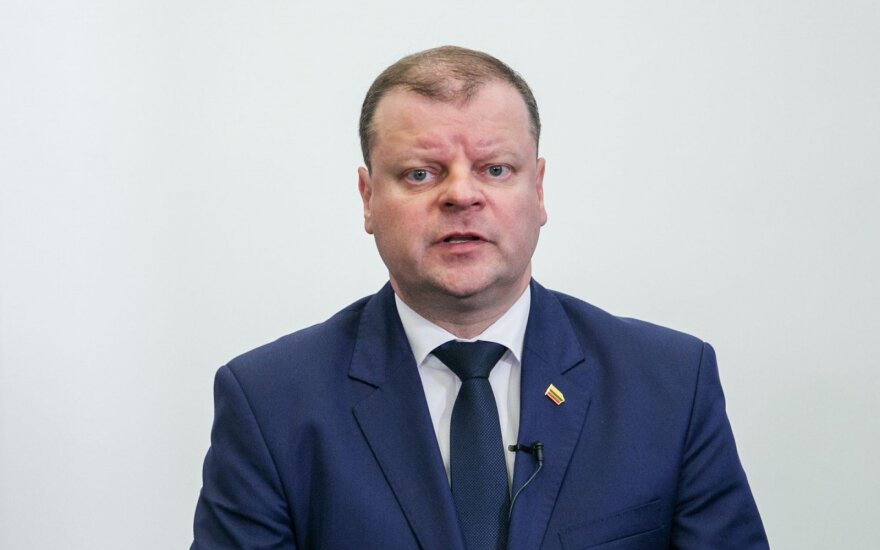 "We'll have a meeting on Eastern policy. The minister, ambassadors, our people will attend the discussion", the government's Vice Chancellor Deividas Matulionis told BNS Lithuania on Friday.

In his words, the meeting will focus on relations with neighboring countries, including Russia and Belarus, as well as the European Union's Eastern Partnership countries of Ukraine, Georgia and Moldova.

"The aim is not to review our policy in some way but we have to have a better understanding of it, to see a wider and clearer picture. It’s not a new initiative. We want to see what the prospects are and whether they exist at all", the diplomat said.

The prime minister and his supporters say communication channels are necessary to implement effective policy and solve problems the country's people, companies, institutions or organizations are facing. Closer contacts with the Russian enclave of Kaliningrad are also needed, the prime minister believes.

Critics say a change in Lithuania's position might be viewed as complacency and recognition that Lithuania is partly to blame for worse bilateral relations, which in turn might undermine efforts to sustain EU discipline and consistency in extending sanctions against Russia and providing support to Ukraine.

Skvernelis' opponents claim the prime minister is using foreign policy issues for internal policy reasons, and that internal tension and disputes among major state institutions are beneficial for the Kremlin and its propaganda.

Kęstutis Girnius. Skvernelis – a convenient idiot for the Kremlin?