BNS
aA
Prime Minister Saulius Skvernelis admits that the European Court of Human Rights (ECHR) is unlikely to change its ruling on the imprisonment of terror suspects at a secret CIA detention site in Lithuania more than a decade ago. 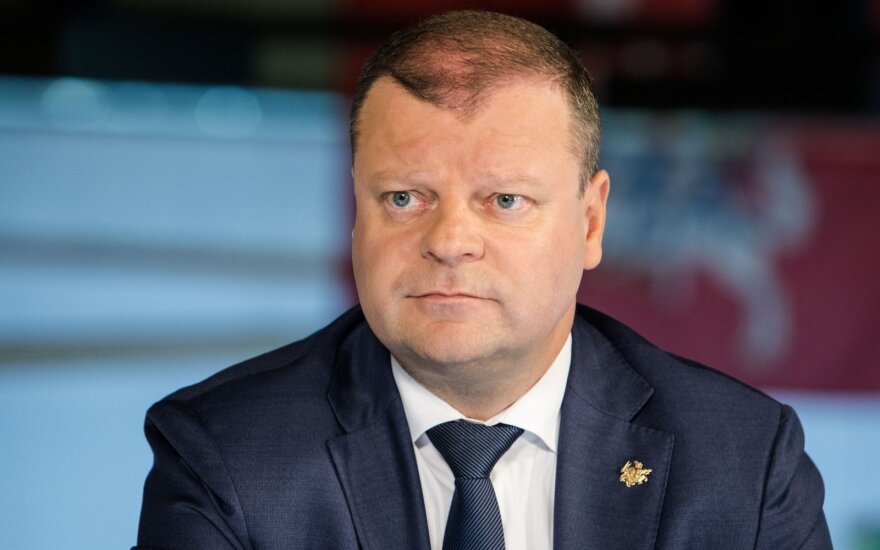 The Cabinet took the decision to turn to the Strasburg-based court's Grand Chamber after discussing, at a closed meeting, various scenarios and their possible consequences, Skvernelis said on Thursday.

"This is the government's decision and we'll take that chance. Yes, perhaps we may admit that it's quite difficult to expect the judgment to be changed," he told Žinių Radijas.

The prime minister unexpectedly announced on Wednesday that the government would ask the Grand Chamber to reconsider the court's ruling that Lithuania hosted a secret CIA prison for terror suspects between 2005 and 2006.

The Justice Ministry said in a press release last week that Lithuania would not ask for the case to be referred to the Grand Chamber. It said there was no chance of the request being accepted.

"Nobody is questioning the authority of this court, but every country can use all legal possibilities to defend itself," Skvernelis told the radio station.

"If the final ruling is unfavorable, then, first, there are reputational issues for the state, and, second, there are also a lot of questions arising from that period about knowing and not knowing, informing and not informing the responsible persons, and, finally, let's not forget that the US investigation also identified a certain method of payment. (...) In that case, we'll probably be forced to return to that issue, too," he said.

Lithuania's investigation produced no evidence that would give grounds for any formal suspicions, Skvernelis said.

"The pre-trial investigation, which is ongoing, has made no headway and has not collected any evidence to identify any suspects. If we don't make that step, (...) we may be reproached for failing to use all of our chances," the prime minister said.

"For now, let's consider that this did not occur in Lithuania, but when there are final decisions with no right of appeal, then, unfortunately, we'll have that fact," he added.

The ECHR ordered Lithuania to pay 130,000 euros in damages to Abu Zubaydah, a Saudi Arabia-born Palestinian, over his unlawful detention in Lithuania.

The 47-year-old man is suspected of involvement in the September 11, 2001 attacks on the United States. Reportedly, he is now being held at the US military prison in Guantanamo Bay.

The Lithuanian government's representatives told the Strasbourg court that the suspected building in Antaviliai, near Vilnius, was to house an intelligence support center and that the suspected planes had transported communication equipment rather than people to Lithuania.

The Lithuanian government has changed its position and decided to appeal against the European Court...