BNS
Amid complaints from Lithuanian Jewish Community representatives and Litvaks living in Israel and South Africa, at least two Lithuanian parliamentary committees are planning to look into the reasons why citizenship restoration applications from Jews who left the country in the interwar period and their descendants are being rejected. 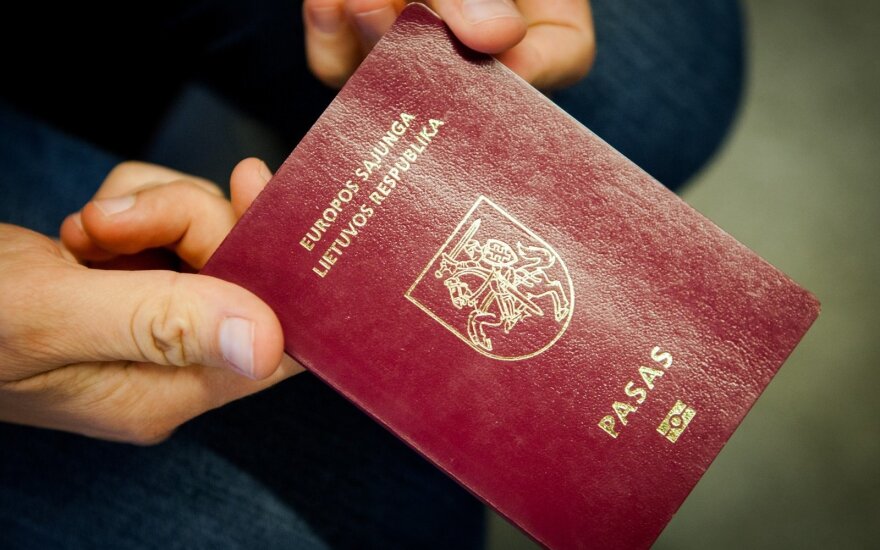 "We want to ask (migrations officials) what really is going on and why they began to reject these applications now," said Gediminas Kirkilas, chairman of the Seimas' European Affairs Committee.

"At least based on the information that is coming to us from the embassy, those explanations (of why applications are rejected) are very undiplomatic and offend people. They say 'nobody persecuted you'. Against all this background of the Holocaust, it's not good to speak this way," he said.

The issue of Litvaks' citizenship is on the agenda of the committee's meeting to be held next week.

The Seimas' Committee on Legal Affairs also plans to discuss the dual citizenship issue. The committee has not yet set an exact date, but Julius Sabatauskas, its chairman, said that the issue will be included into the agenda for the coming meetings.

The Migration Department has been lately rejecting the majority of applications for restoration of citizenship rights to persons who left Lithuania between 1920 and 1939 and their descendants.

The Lithuanian Citizenship Law allows granting citizenship to people who left Lithuania before March 11, 1990 and acquired citizenship of a foreign country, as well as their descendants.

About 1,000 Jews living in South Africa have made use of this legal provision. However, the process of restoring citizenship rights was suspended for some of these people in mid-2015.

In rejecting their citizenship applications, migration specialists have been refering to case law that says that citizenship can be restored only to persons who left Lithuania before restoration of independence in 1990 for political reasons, resistance to occupation regimes or persecution by the regime.