BNS
The Speaker of the Lithuanian Seimas, Loreta Graužinienė, says she does not agree with the proposal to legalize euthanasia in the country. 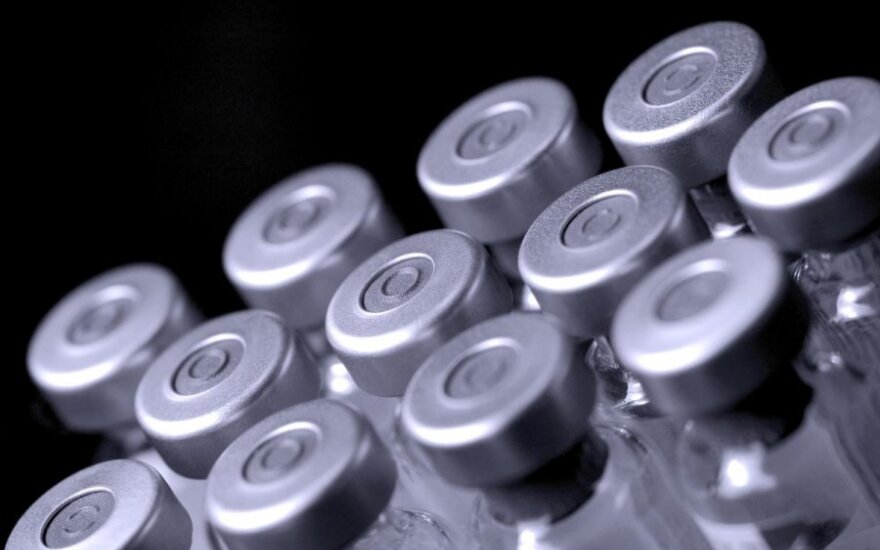 "It's a very sensitive issue. Yes, it is legalized in some countries, but I would like to underline that I have not seen a dying person who would not want to live," she told the Žinių Radijas news radio on Wednesday, adding that such a proposal was "dangerous."

"I think it's a very dangerous bill as there might be abuse cases," the speaker said.

She drafted and registered a Law on Euthanasia providing for the right of terminal patients, who suffer constant unbearable physical and spiritual pain that cannot be alleviated, to have their life terminated with their consent.

"(…) euthanasia would provide a patient who suffers pain for an extended period of time and realizes that their illness is terminal the right to pass away in a dignified way and avoid pain and suffering," Pavilionienė writes in the bill's explanatory note.

A survey by public opinion and market research company RAIT two years ago showed that 47 percent of people in Lithuania would back the legalization of euthanasia, 37 percent would not and 16 said they did not have an opinion on the issue.