Elta EN
aA
Lithuania's Parliament Speaker Loreta Graužinienė is not satisfied with the work of the Chief Official Ethics Commission (VTEK) and says she regards its work as politically biased. 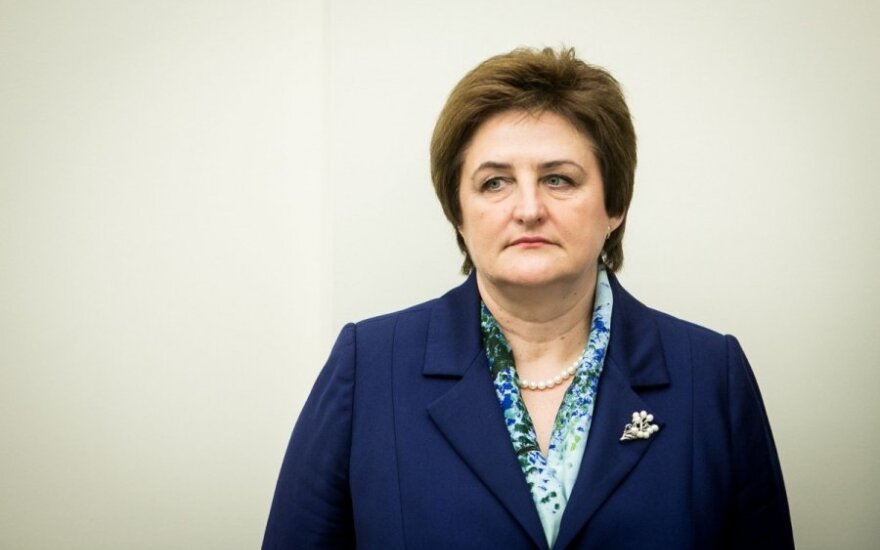 "I do not like the work of the VTEK in general," said the head of Parliament in an interview to the Žinių Radijas radio on Wednesday. "During the autumn session, immediately in September, we will return to this issue, as it is an institution accountable to the Seimas."

Graužinienė expresses criticism against ethics watchdogs as, according to her, this institution is politicised.

"I have really noticed certain political attitudes both in the last term and this one. We see that they are working behind closed doors, under significant political influence of right-wing parties. Meanwhile, the VTEK should be a completely impartial institution," said the parliament speaker.

After the meeting with the Acting Chair of the Chief Official Ethics Commission (VTEK) Gražina Imbrasienė on Tuesday, President Dalia Grybauskaitė voiced criticism against this institution as well. The president underlined the need to implement the Law on the Adjustment of Public and Private Interests in the Civil Service. The law stipulates that declarations of private interests of certain people have to be made public.

"The president regards this as an unprecedented occurrence when the institution accountable to parliament is ignoring the law adopted by parliament. This cannot be justified by any arguments, neither by technical nor especially by protection of personal data," the president's opinion was conveyed by Chief Advisor on Legal Affairs Rasa Svetikaitė.

The presidential advisor said that during the meeting an explanation was given that the VTEK cannot make data available to public due to technical causes and the goal to protect personal data.