BNS
aA
Lithuanian Parliamentary Speaker Loreta Graužinienė urged Ukraine to push on with the reforms at a meeting of parliamentary speakers of the Nordic and Baltic States (NB8) with Ukraine's President Petro Poroshenko in Kiev. 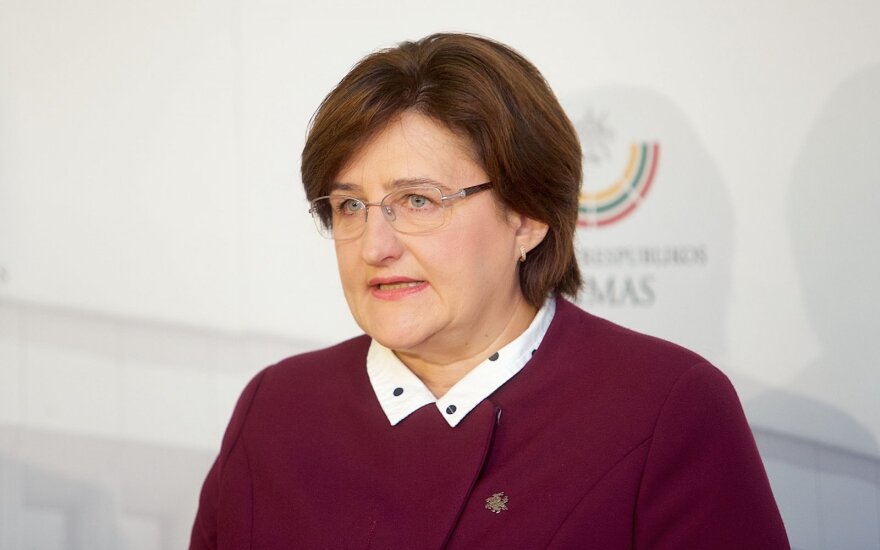 The Lithuanian speaker said Ukraine should not bank on political stability as a guarantee of continued improvements in such a difficult situation. The politician welcomed the reforms underway in the country but stressed the need to "continue the work that has been started”.

President Poroshenko said Ukraine had learned the lessons of the need for political unity and now had all the conditions in place to move ahead with reforms. The Ukrainian leader also thanked the Nordic and Baltic states for their constant support and solidarity.

The meeting of speakers with the Ukrainian president addressed the implementation of the Minsk Agreements, the security situation there and continued Russian aggression in Ukraine, Graužinienė's office said. Twelve Ukrainian soldiers have been killed and 40 injured in eastern Ukraine since the start of 2016.

The Lithuanian Parliament speaker arrived in the Ukraine on Sunday, will stay there until Thursday to attend further meetings of the NB8 parliamentary speakers and with top-ranking Ukrainian officials.

NB8 members consist of eight Nordic and Baltic countries; Denmark, Estonia, Finland, Iceland, Latvia, Lithuania, Norway and Sweden, who have been cooperating on a range of areas since 1992.

The Lithuanian Minister of Economy of Ukraine , Aivaras Abromavičius , said on Wednesday he was...