BNS
The Lithuanian society is not ready for same-sex partnerships, Speaker of the Lithuanian Seimas Loreta Graužinienė believes. 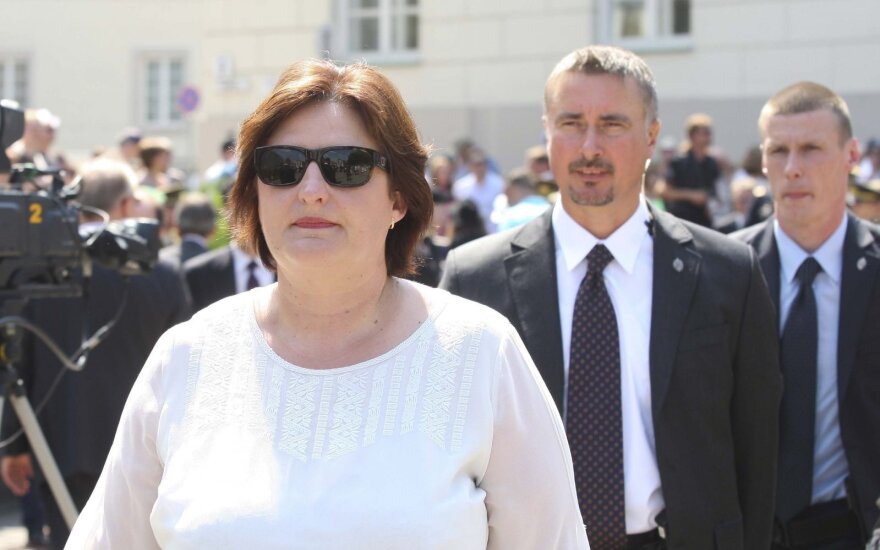 "Our society is not ready for such an action [legalizing same-sex partnership]," she told the Žinių Radijas news radio on Wednesday morning.

In her words, such decisions could be made after a new and more tolerant generation grows.

"I think that our dear seniors, who don’t understand these things, are worthy of respect, and I think that we should not irritate our society," Graužinienė, representing the Labour Party, said.

Graužinienė believes court rulings "should not be forcefully applied in states which are not ready for them".

A group of Lithuanian Social Democratic and Liberal MPs have suggested legalizing same-sex partnerships, but the initiative is unlikely to receive parliamentary approval.