Elta EN
aA
Parliament Speaker Loreta Graužinienė has said she supports the initiative to hold a referendum on dual citizenship. 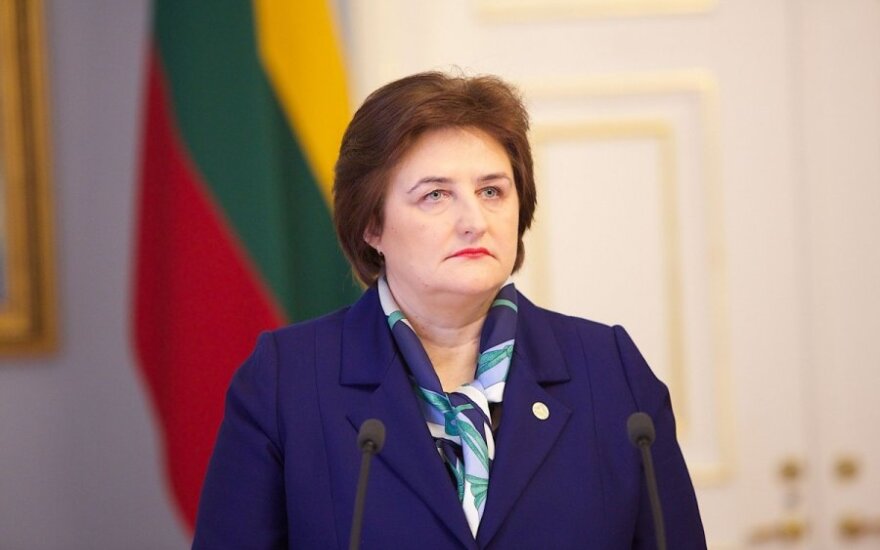 "Yes, I will support it. I have always said that the issue must be settled and that Lithuanian people must do this because this is a constitutional amendment and we at the Seimas cannot change these provisions. I do hope that a political agreement will be reached and we can do this (hold the referendum - ELTA) with the next election to the Seimas," Graužinienė told journalists on Thursday.

"I think we will find a political form how to achieve this: the leaders of political parties should decide whether we are going to adopt a joint resolution or sign an agreement. Either way, the issue must be solved because the situation has changed and every Lithuanian citizen is important to us - those who left, work, reside or were born abroad. We must take care of everyone," said Graužinienė.

In her annual state of the nation address, President Dalia Grybauskaitė expressed support for a referendum on dual citizenship. According to the president, Lithuania's duty is to maintain or restore ties with its people.

"Time has come to search for a concrete solution that would help people from Lithuania living abroad to keep their citizenship without compromising national security interests," Grybauskaitė's annual report read.

The Lithuanian Constitution states that, except in very exceptional cases, a Lithuanian citizen cannot also be a citizen of another state. The Constitutional Court has ruled that in order to change legislation, constitutional amendments are required that can only be effected via a referendum.

Legalization of dual citizenship by way of referendum would allow Lithuanians living in the US to...