(2)
The Lithuanian parliament, Seimas, rejected the bill that would have introduced the institution of partnership of opposite sex couples. The Ministry of Justice, which drafted the law, says the proposed legislation merely acknowledges the existing forms of cohabitation, while the opponents insist that civil partnership is an encroachment on the institution of marriage and is just one step away from legalizing same-sex partnership. 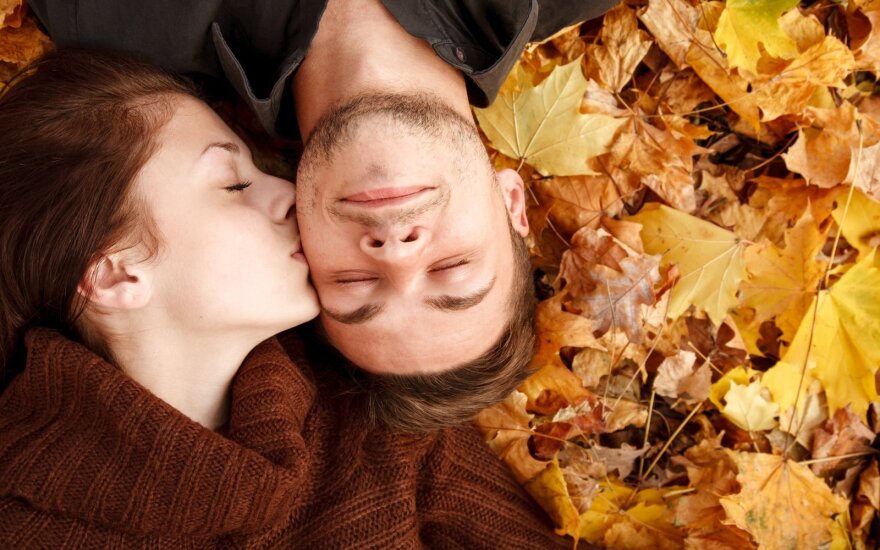 Twenty-seven MPs voted in favour of the proposed legislation on Tuesday, 25 voted against and 16 abstained.

Justice Minister Juozas Bernatonis, who presented the bill in parliament, said that popular support for opposite-sex partnership was overwhelming. The goal of the law would be to protect the interests of cohabiting partners and children born out of wedlock, he added. The law specifically spells out that it would only apply to opposite-sex couples.

However, opponents of the bill insisted that once Lithuania legalizes civil partnership, it will be forced to open up the institution for same-sex couples as well. Moreover, partnership would weaken the importance of marriage, they said.

Lithuania's Civil Code, adopted in 2001, makes a reference to out-of-wedlock cohabitation as a form of recognized partnership, but the institution does not work without additional legislation that has yet to be adopted.

Several liberal and social democratic MPs have registered an alternative partnership bill in parliament that would be open to both same-sex and opposite-sex couples.