(1)
BNS
aA
The Lithuanian Seimas' Legal Affairs Committee on Wednesday backed the use of Latin alphabet letters for the spelling of names and surnames of Lithuanian citizens in ID documents. 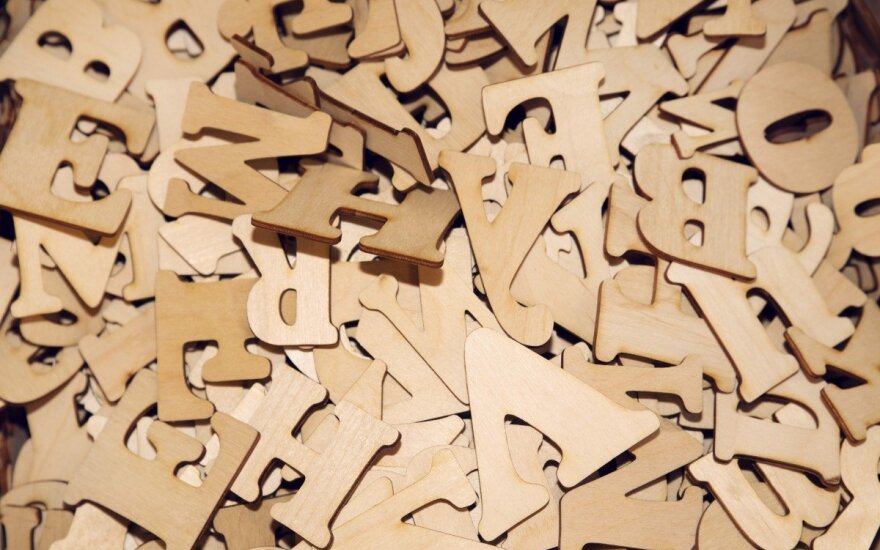 However, proposals to allow the original name spelling only on a separate passport page were rejected.

On Wednesday, the committee voted on several proposals put forwards by MP Valentinas Stundys, representing the conservative opposition Homeland Union – Lithuanian Christian Democrats, and several other lawmakers. They included a proposal to allow the spelling of non-Lithuanian names on a separate passport page. All proposals were voted down.

Meanwhile the State Commission of the Lithuanian Language reiterated its position on Wednesday that characters q, w and x could be used for the spelling of names of foreigners who gained Lithuanian citizenship. The commission believes their names and surnames could be spelled using Latin characters based on the source document, i.e., the passport issued by another state, and the same rules would apply to Lithuanian citizens married to foreigners and their children.

Current laws stipulate that last names of all Lithuanian citizens can only be spelled in characters of the Lithuanian alphabet which does not include letters w, x or q. Supporters of the amendments maintain that this causes problems for Lithuanians who marry foreign nationals.

Politicians of the Polish community in Lithuania and their supporters in Poland have long been asking to allow Polish letters in the names of Polish speakers, an issue that has been emerging in the bilateral Lithuanian-Polish relations.

Russia 's aggression in Ukraine has exposed Lithuania's sloppiness in dealing with its own ethnic...

The only Lithuanian institute of Language and Culture in Vilnius, Lingua Lituanica , has announced...

Lithuanian parliament to return to name-spelling issue in May

When geography is not enough - three Lithuanian paths to Europe

In her latest book, Three Lithuanian Europes: the Nation, Europe, and the EU in Modern Identity ,...