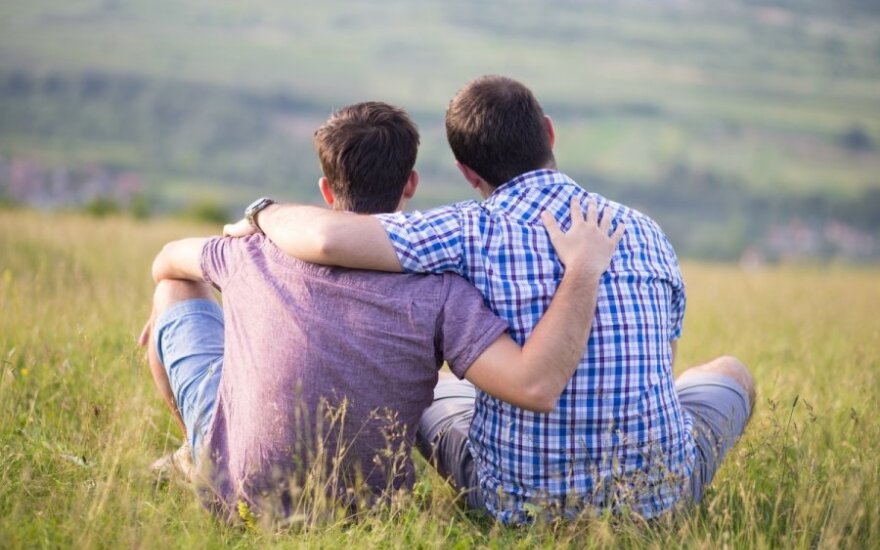 "The majority of committee members agreed that the bill would not run counter to the Constitution," the MP told BNS.

A bill partnership, which would be open to both same-sex and opposite-sex couples, was registered by nine Social Democratic and Liberal MPs in late March. At the moment, Lith

The Seimas of Lithuania will vote down nine lawmakers' proposal to legalize same-sex partnerships...

Vladimiras Simonko , the leader of the Lithuanian Gay League , on Tuesday welcomed the proposed law...

PM against legalisation of same-sex partnerships (3)