BNS
aA
Artūras Paulauskas, chairman of the Lithuanian Seimas Committee on National Security and Defence, on Thursday proposed discussing the possibility to restore conscription for an indefinite period of time. 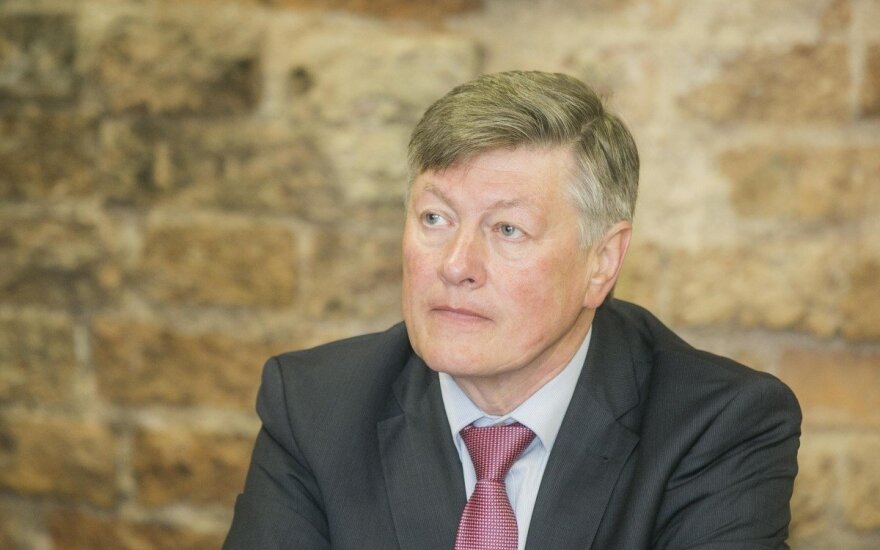 Speaking at a discussion in the Seimas on national security issues, Paulauskas expressed his opinion that the existing political decision to restore conscription for five years was insufficient.

"Conscription helps to address the army reserve problem. (…) That determination should remain and, I think, for more than five years. Let's discuss whether we need conscripts only for five years. As chairman of this committee, I can say that we need more time, and probably even an indefinite period," Paulauskas said.

Speaking about Lithuania's foreign policy tasks, he said NATO countries should agree on equalling an informational or cyber attack to an armed one and in such a case launch collective defence under Article 5 of the North Atlantic Treaty.

"We have information that Russia is now incapable of initiating a military conflict against NATO but we really strongly wish to say that Western countries do not feel that we are living in a hybrid war zone. It means that in the future we have to clearly agree within NATO that an informational, cyber or any other type of attack equals to an armed attack, and would mean the activation of Article 5 of the North Atlantic Treaty. That's our foreign policy task," Paulauskas said.

Last spring, the Seimas of Lithuania restored conscription in response to the State Defence Council's proposal. The move came in response to Russia's actions in Ukraine and its military activity in the Baltic Sea region.

Lithuania to spend 1.46 percent of GDP on defence next year, minister says

Lithuania plans to spend 1.46 percent of its GDP on defence next year, the country's Minister of...