ELTA, BNS
aA
The Seimas of Lithuania adopted budget amendments which allow to increase spending on national defence by LTL 130 million (EUR 37.6 million). 100 MPs voted in favour of the proposal, none voted against and 2 abstained. 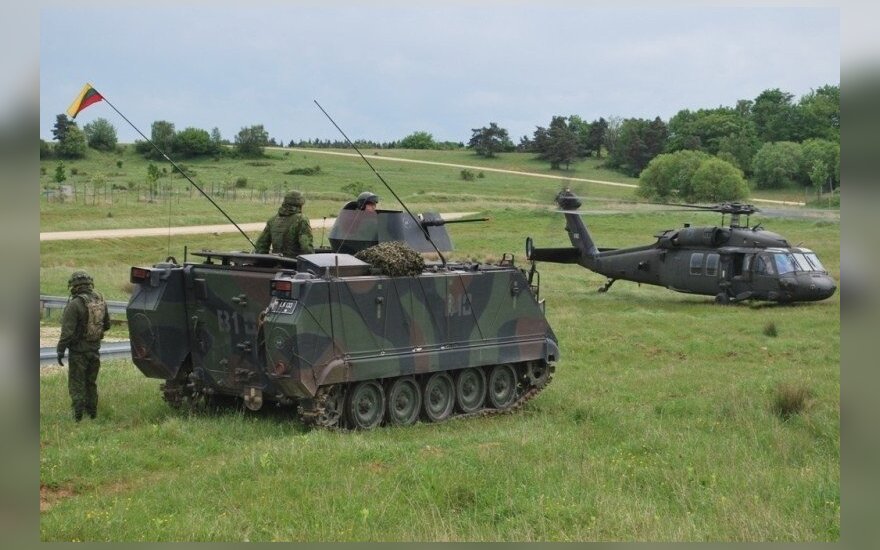 The Ministry of National Defence will be additionally allocated LTL 85 million (EUR 24.6 million) from the budget. The main source of funds is the projected higher income from excise tax. Privatisation Fund budget will also be augmented in order to allocate additional LTL 45 million (EUR 13 million).

As reported, based on conclusions of the Parliamentary Committee on Budget and Finance, the convergence criteria (Maastricht Agreement) will still be met if budget deficit is increased by LTL 20 million (EUR 5.8 million).

Lithuanian President Dalia Grybauskaite on Thursday welcomed the parliament's decision to allocate additional funds for defence, calling it an expression of "strong political will".

"It's very good that the national defence agreement, signed at the Presidential Palace three months ago, is evolving into real work as all political parties realize the need to step up our defence and take responsibility. By increasing defence spending, Lithuania is showing strong political will," the president told BNS via her spokeswoman.

US Ambassador to Lithuania Deborah A. McCarthy welcomed the decision to increase the country's defence budget, calling it "a good step" ahead of the upcoming NATO summit in September.

"We think it's a good step ahead in fulfilling the agreement made between the parties and it's also a good sign in the run-up and preparations for the NATO summit," she told BNS.

Following the move, Lithuania's defence budget will exceed 1 billion litas and will amount to 0.88 percent of the GDP. Political parties in Lithuania are committed to gradually increase defence spending to NATO's 2-percent target by 2020.

So far, Lithuania has been next-to-last in terms of defence expenditure among NATO member countries and has been criticized by allies for that on numerous occasions.

Lithuania decided to increase defence expenditure in response to Russia's aggression in Ukraine. 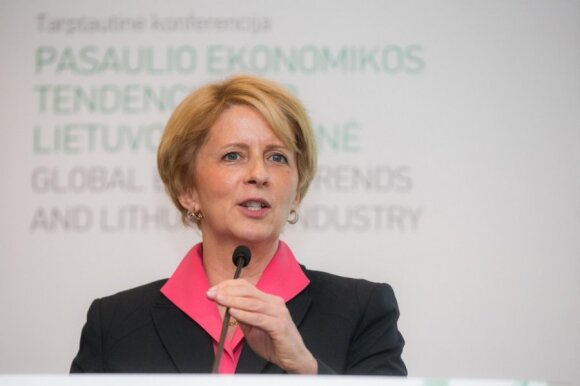 Ambassador McCarthy hopes the tendency will remain next year as well.

In response to the Ukrainian crisis, the US has bolstered NATO's Baltic air policing mission, has sent a company of troops to Lithuania, Latvia, Estonia and Poland each, and a US military ship has also recently conducted a visit to the Baltic states.

Asked by BNS whether Lithuania could expect the United States to respond to requests to further boost its military presence in the region, the diplomat said many things would depend on the Congress' decisions as it is now discussing President Barack Obama's request to allocate USD 1 billion for additional forces in Eastern Europe.

"What we have here now and persistent presence is obviously continuing (...). I think we need to also follow closely what's going to happen with the billion dollar request that president made to the US Congress," McCarthy said.

Some of Europe's major countries do not approve permanent presence of NATO's major allied capabilities in the Baltic states, saying that it would lead to an increase in tension with Russia and would violate NATO's 1997 commitment.

The distribution of NATO capabilities is set to be one of the major issues to be discussed at the NATO summit in Wales in early September.

In the coming 5 years Saab Bofors Dynamics AB company of Sweden will be providing munitions for...

Seimas to decide on defence funding

On Tuesday Lithuanian Parliament deliberated on amendments to 2014 state budget project in order to...

60 million litas (over EUR 17 million) will be spent on fighting vehicles, anti-tank weaponry and...

Lithuanian defence budget to rise to 1% GDP in 2015

Lithuania’s army stopped developing and improving after funding was cut due to the recent...