BNS
aA
Five Lithuanian MPs plan to visit Tibet and meet with representative of the local government. The MPs says they will raise issues related to the situation of local people. 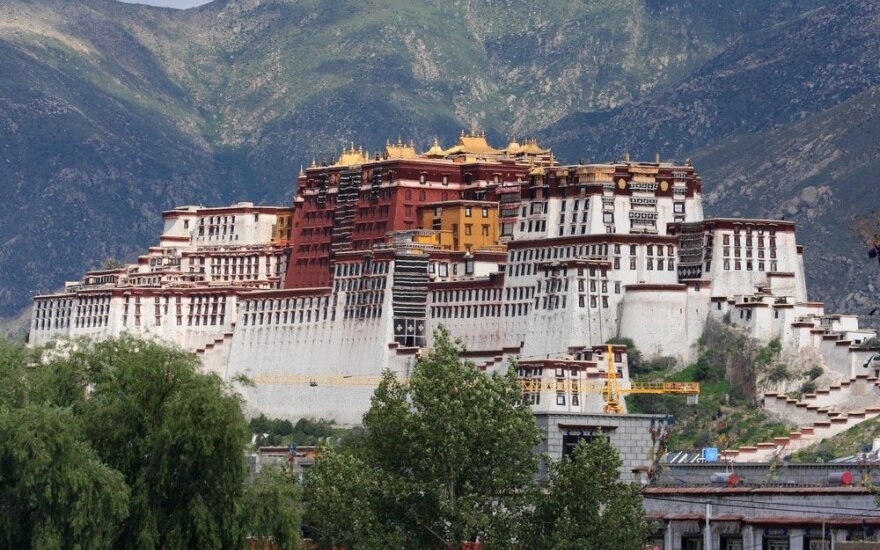 Meanwhile, Lithuanian NGOs say the very fact that Lithuanian politicians will visit Tibet will demonstrate acceptance of Beijing's order in this region.

Delegations from the Latvian and Estonian parliament will also travel to China.

Besides other meetings, the lawmakers will meet with the president of Tibet Autonomous Region People's Congress Standing Committee.

Butkevičius, who will lead the Lithuanian delegation, says lawmakers will be able to get a wider picture about the situation in the region following Tibet spiritual leader Dalai Lama's visit to Lithuania in June.

"You know, you always form an opinion when you have information from various sources. We probably have one kind of information here, and we will get another kind of information there, and then we'll be able to make certain decisions on what the real situation is there," he told BNS Lithuania. "I think the Tibet issue will be raised during a dinner since the Dalai Lama recently visited Lithuania and expressed certain thoughts we have registered."

According to Butkevičius, issues to be discussed with Chinese representatives have been coordinated with the Ministry of Foreign Affairs.

Meanwhile, representatives of Lithuanian NGOs say the MPs' visit to Tibet will be viewed as acceptance of Beijing's policy in the region.

Tibet lost its autonomy from China back in 1951 after Beijing deployed its army in the territory that had declared independence. China says it freed Tibet but local residents and part of the international community accuse the central government of religious suppression and annihilation of the Tibetan culture.

Beijing rejects criticism and says significant social and economic achievements have been recorded during the Chinese rule and cultural and religious heritage is honored and protected.

"That meeting with the administration of the occupied territory is obvious support for the Chinese Communist regime's policy in that region," he told BNS Lithuania. "Our politicians, for example, do not go to occupied Crimea."

There's a provisional group for solidarity with Tibetans in the Lithuanian parliament. Its member Monika Navickienė, representing the TS-LKD, has called on the lawmakers going to China to use the opportunity to raise critical issues.

"If they are going to talk only about how everything is good, so I don't think there will be any significant benefit or added value out of it," the politician told BNS Lithuania.

Decorative signs in the Lithuanian and Tibetan languages will be unveiled in Tibeto Skveras, a small...