BNS
aA
Representatives of two Lithuanian opposition parties – the Homeland Union – Lithuanian Christian Democrats and the Liberal Movement – are calling for the adoption of amendments that would create legal provisions to freeze assets of Russian oligarchs blacklisted by the Baltic state and restrict their economic and financial activities in the country. 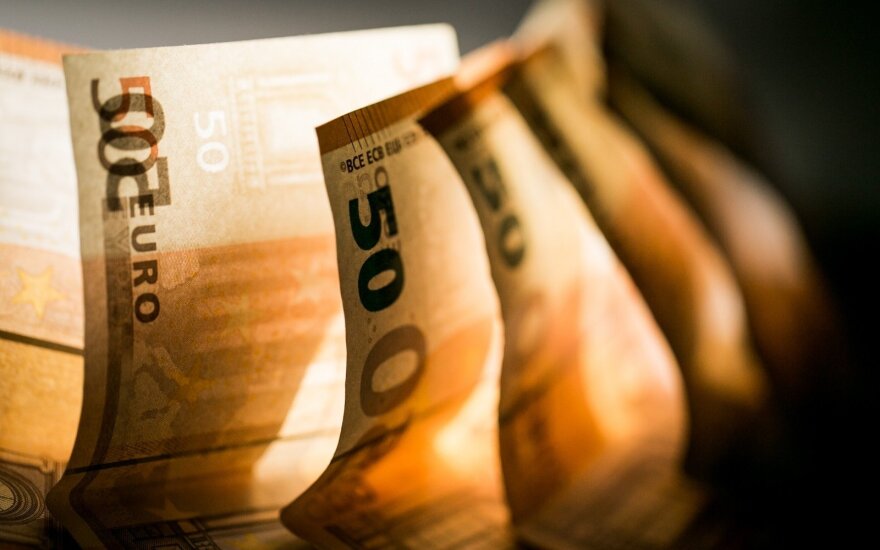 Lithuanian Minister of Foreign Affairs Linas Linkevičius calls the initiative logical and plans to consider it. The amendments have been prepared by TS-LKD leader Gabrielius Landsbergis, his fellow party member Laurynas Kasčiūnas and representatives of the Liberal Movement Vitalijus Gailius and Aušrinė Armonaitė.

The bill would supplement the so-called Magnitsky law that allows Lithuania to bar entry to foreigners linked to large scale corruption, money laundering or human rights violations. Around 70 Russian citizens are currently on the list drawn up based on the law.

Representatives of the conservative TS-LKD and the Liberal Movement says the entry ban is not sufficient as "the Kremlin-linked oligarchs are known to be engaged in money laundering in Western European countries in order to help the incumbent Russian government to carry out antidemocratic activities".

Foreign Minister Linkevičius told BNS Lithuania the opposition's proposal is logical and worth considering. He paid attention to the fact that now assets can be frozen only under a joint EU decision.

"Certain solutions are now national, having in mind the ban to enter our country. And it would be logical to expand the sanctions with asset freezes," he said.

The Magnitsky law was named after lawyer Sergey Magnitsky who died in a Russian prison in 2009. Magnitsky claimed to have disclosed financial operations of Russian officials and citizens who embezzled 230 million US dollars of taxpayers' money.

Similar laws are in force in the United States, Britain, Canada, Estonia and Latvia.