BNS
aA
A parliamentary initiative to set up a special commission on an alleged CIA prison in Lithuania failed on Thursday after 25 lawmakers revoked their initial signatures. 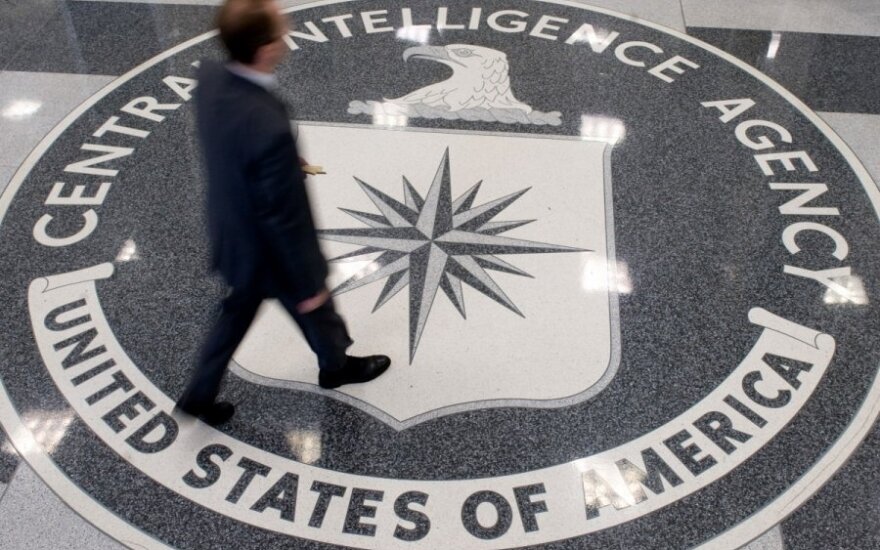 In Lithuania, a proposal to set up a special investigative commission must be backed by at least 36 lawmakers, and there were 35 left after the rest revoked their signatures.

"Thirty-six signatures of Seimas members are needed for including it into the parliamentary agenda and formation of a commission. All the Homeland Union members and social democrats as well as part of the Labour MPs have revoked their signatures. There are not enough signatures, and we will not put the issue on the agenda. A similar commission was previously set up and answered the majority of the questions, and the remaining ones will be answered following the ongoing pre-trial investigation. So we need to wait for the result of the prosecutors' investigation and there's no point in setting up a new parliamentary commission," Seimas Vice-Speaker Vydas Gedvilas told BNS.

Social Democrat Darius Petrošius, one of the lawmakers who revoked their signatures, said he initially put his signature without having full information. And Rytas Kupčinskas, a Homeland Union MP, said he changed his mind after looking deeper into the matter.

The proposal to set up a special commission came after US Senate published a report in early December on a CIA detention and interrogation programme that involved torturing suspected terrorists at secret overseas detention centres. The report does not mention any specific countries that hosted CIA facilities. However, human rights activists claim the centre dubbed "Detention Site Violet" was operated in Lithuania.

The Lithuanian Prosecutor General's Office is now carrying out an investigation into the alleged CIA prison in Lithuania.

EP decides to renew probe into CIA prisons, Lithuanian parliament to take it up in spring session

On Wednesday, the European Parliament decided to reopen the investigation into alleged CIA prisons...

The Lithuanian parliament, the Seimas , is to be proposed to establish a temporary inquiry commission...