BNS
aA
Lithuanian MP Emanuelis Zingeris has been appointed to the council of the international Boris Nemtsov Foundation for Freedom. 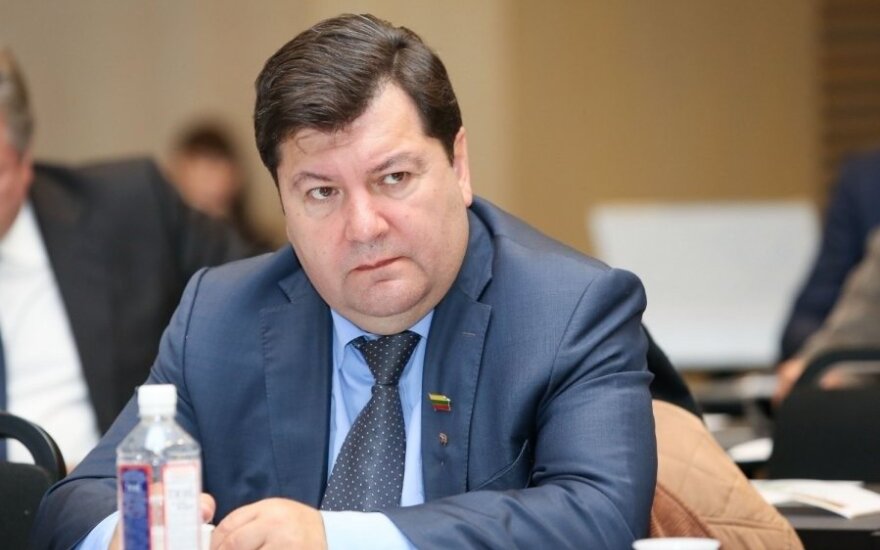 "Zingeris was a close friend of my father," Zhanna Nemtsova, Nemtsov's eldest daughter who established the foundation, said during the presentation of the council in London on Saturday when the first anniversary of his murder was marked.

Speaking during the event, Zingeris said that Nemtsov's name means peace and "the opportunity to be friends with Russia".

"I believe that through this sacrifice, the Western community finally realized that we are speaking about peaceful Russia. If Nemtsov's people are in power, there will be no war, not threat of war. And if the existing government stays in power, there's a threat of war for us," Zingeris said.

In his words, when deciding on sanctions for Russia, the European Unions should take into account not just Russia's war policy in Ukraine and other regions, but also the Kremlin's ongoing policy towards its own citizens.

Olga Shorina, who heads the Boris Nemtsov Foundation for Freedom, told BNS that the foundation's council would present annual awards for "courage and protection of democratic values in Russia".

The foundation was established as Europe seams to be betting "bored with what is happening in Russia" and its interest "should be refreshed somehow".

"Our second goal is a dialogue between the Russians and Europe. To reach that goal, we'll organize an annual Nemtsov's Forum. It will be held on his birthday on October 9 so that we could tell Europeans about what is going on in Russia and to provide moral support and to remind that there are people in that territory who are ready to resist and defend the same democracy and a different opinion," Shorina said.

Vilnius politicians have unanimously backed an idea, proposed by the Homeland Union – Lithuanian...

Russian oppositionists in Vilnius: we want to change Russia, not the tsar

Russian opposition figures say that they want to change Russia, rather than replace its leaders.