Lithuanian ministry doubts if direct rule in Druskininkai would be proportionate

BNS
aA
The Lithuanian Interior Ministry says that there is a legal basis for introducing direct rule by the central government in the southern spa resort of Druskininkai, but doubts if it would be a proportionate administrative measure. 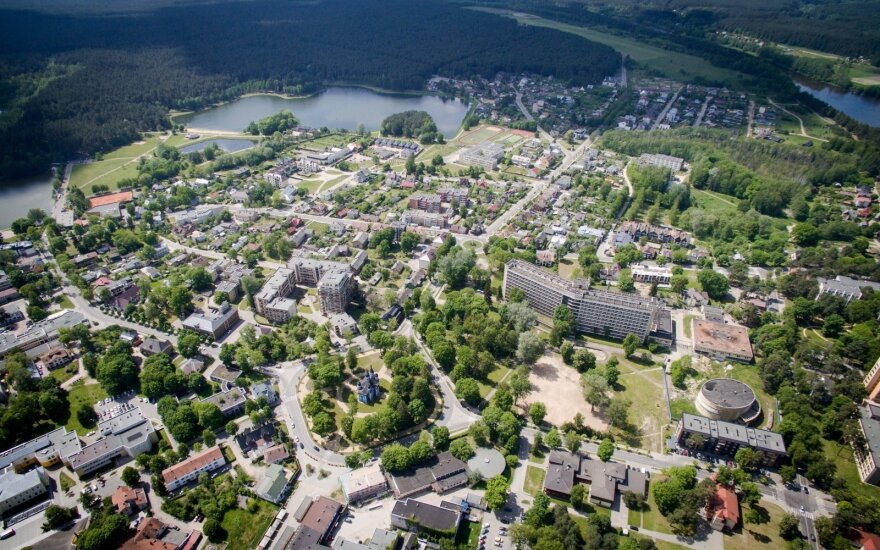 The ministry looked at possibilities for introducing direct rule in Druskininkai as its municipal council has failed to form its Control Committee since last May.

Under the law, the committee has to be appointed within two months.

"It can be stated that there is a legal basis for the government to propose that the Seimas of the Republic of Lithuania should impose temporary direct rule in the territory of the Druskininkai municipality," the ministry said in a document to the Cabinet.

"However, recognizing that the implementation of the right to self-government is a fundamental democratic value, it is particularly important to assess whether the administrative measure provided for by the Constitution -- temporary direct rule -- would be proportionate in this specific case", it added.

The reason behind the failure to form the Control Committee is that the ruling majority and the opposition have been unable to agree on the opposition's representatives in the committee.

Opposition parties have nominated the same candidates eight times since May 2017, only to be rejected each time by the ruling majority led by Mayor Ričardas Malinauskas.

The municipality of Rokiškis may also face direct rule, but the Interior Ministry expects the situation in the northeastern Lithuanian district to be resolved next week.

Under the Law on Direct Rule, the government may propose to impose direct rule if a municipality fails to appoint deputy mayor or director of administration, or to form the Control Committee within two months. It is the parliament that takes a final decision on direct rule.

The Lithuanian Social Democratic Labour Party will hold its constituent assembly on March 24.

Lithuania's Prime Minister Algirdas Butkevičius says that a "putsch" was plotted against him while...

The owner of the so-called "Vijūnėlė estate", a large house in the spa resort of Druskininkai,...