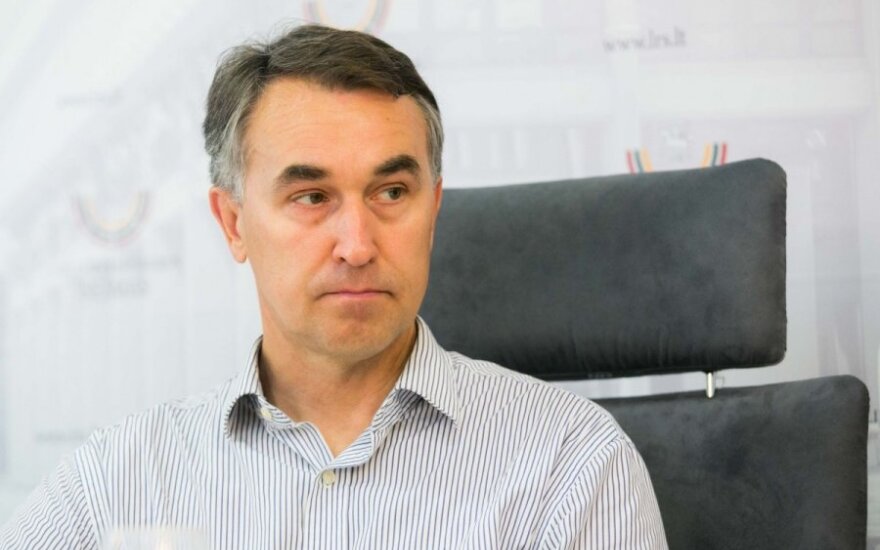 According to liberal Auštrevičius, the idea to establish an informal group answers a need to unite as many members of the EP as possible for joint work.

Auštrevičius says that Ukraine has many friends in Europe and their ranks swelled in face of Russia's aggressive policies. The objective is to help the people of Ukraine, and the informal group is a great platform to get a better perspective on problems, share ideas and contacts more freely, the Lithuanian MEP says. The group will maintain active ties with members of the Ukrainian Parliament and will seek to cooperate with non-governmental and other organisations operating in Ukraine.

The inaugural meeting of the group was attended by members of the Ukrainian Parliament, the Supreme Rada, and Refat Chubarov, Chairman of the Mejlis of the Crimean Tatar People, who is banned from entering Russian-annexed Crimea.

The group will seek to hold regular hearings at the EP about crimes and human rights violations committed by Russia in the occupied Ukrainian territories. Auštrevičius hopes that information collected in hearings and its findings will sooner or later be transferred to the international court.

The politician welcomes the fact that Europe has started to better understand Russia's information war methods. Auštrevičius said that the events in Ukraine have revealed particular threats. He hopes that work with Ukrainian colleagues, who have to deal with the Kremlin's propaganda, will help the West to finally open eyes.

Russia's President Vladimir Putin has the same plan for Crimean Tatars as the Soviet Union's former...