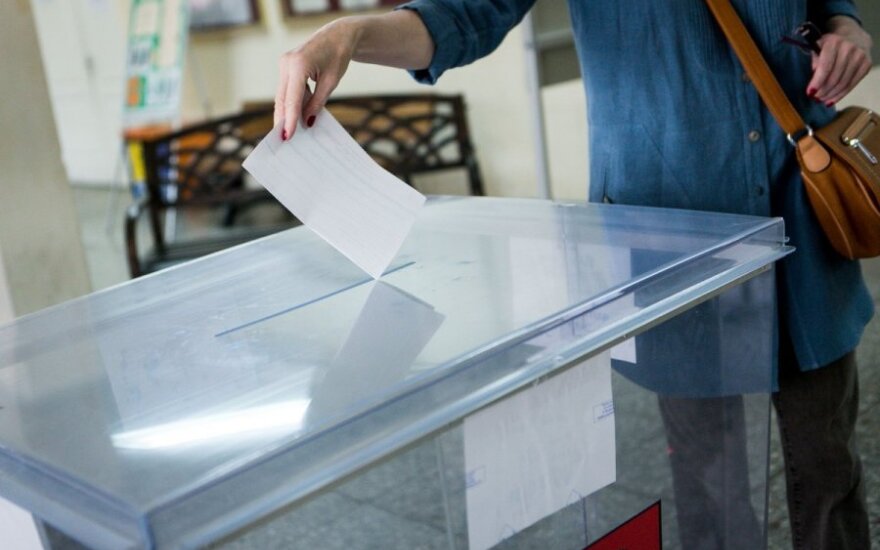 In the proposed wording, the group suggests recognizing as void the second part of the Constitution's Article 12, stating that "with the exception of individual cases provided for by law, no one may be a citizen of both the Republic of Lithuania and another state at the same time".

Existing legislation allows dual citizenship only for citizens who left the country during the Soviet occupation period (1940-1990) and also their descendants, but not for people who emigrated after Lithuania restored its independence.

"With this referendum, we are calling for lifting the existing restrictions. The Liberals are in favour of a bigger and wider Lithuania in the whole of the world where there are definitely more than 3 million Lithuanians," Liberal leader Eligijus Masiulis was quoted as saying in a statement.

Critics say, however, that citizens must be loyal to one country only and are also concerned that members of ethnic minorities in Lithuania might seek citizenship of foreign countries and that Russia might take advantage of that.