BNS EN
aA
The Lithuanian State Defence Council will discuss the needs of the national defense system and the country's participation in international operations at its meeting next week. 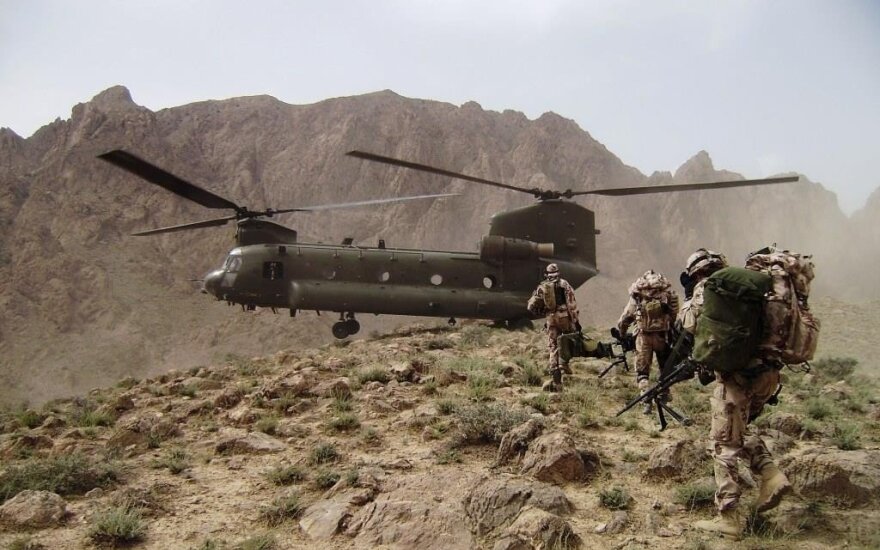 The country's top political and defense officials will also discuss threats in the region as Russia and Belarus prepare to hold their joint military exercise Zapad (West) in September, the Lithuanian president's office told BNS.

"The State Defence Council's meeting is scheduled for Aug. 21. The topics to be discussed at the meeting include regional threats, the national defense system's needs and Lithuania's participation in international operations in 2018 to 2019," the president's press office said in a response to BNS' question.

The Defense Ministry told BNS that the Armed Forces' modernization and development plans for 2019 to 2020 would be presented to the council.

"We have excellent, professional soldiers that we are proud of and who are praised by our allies, but when it comes to weaponry, we are not yet a 21st century army," Defense Minister Raimundas Karoblis said in a comment forwarded by his spokeswoman Vita Ramanauskaitė.

"This limits our defense capabilities. Thus, the goal of the modernization of the Armed Forces is to see farther, to shoot farther and to move faster," he added.

Lithuania plans to spend slightly more than 2 percent of GDP on defense next year. The Seimas Committee on National Security and Defense early this year proposed that parliamentary parties agree on further increasing the country's defense spending, but discussions on this issue have quietened down.

Under the Constitution, the State Defense Council discusses and coordinates key state defense issues. Headed by the president, the council also includes the prime minister, the speaker of the Seimas, the defense minister and the chief of defense.

A team of Belarus ' arms control inspectors on Thursday will inspect a Lithuanian military unit, the...

NATO fighter jets conducting the Alliance's air-policing mission from Lithuania and Estonia were...