Elta EN
aA
Latvia celebrates its Independence on 18 November, marking the day in 1918 when it declared independence from the Russian Empire. The leaders of Lithuania, which declared itself an independent republic in the same year, have extended their congratulations to their Latvian counterparts. 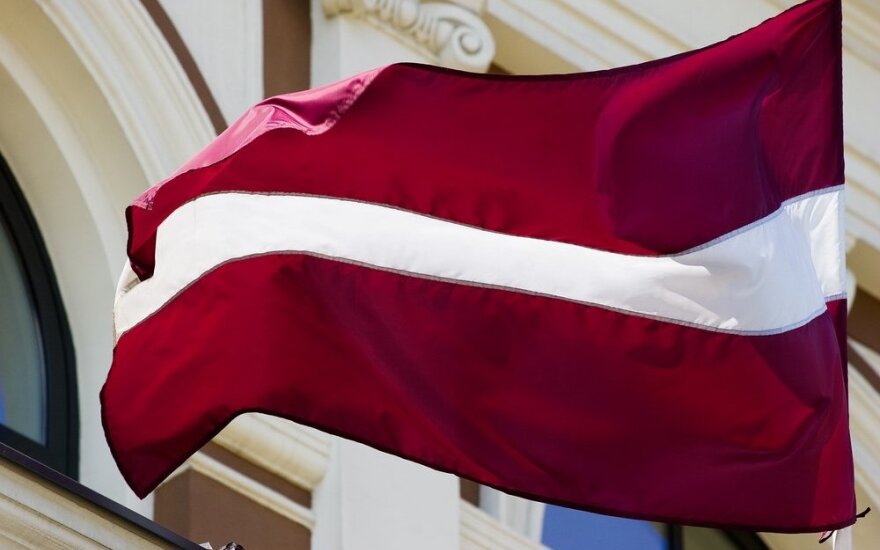 "Latvia is one of the closest political, economic, and cultural partners of Lithuania. We are not only allies and partners in the European Union and NATO, but also next-door neighbours, friends and committed associates walking down together the path of freedom and independence throughout the past century," Lithuanian President Dalia Grybauskaitė wrote in her message of congratulations.

"Today we face the most serious challenges of recent times in our region, the continent and the world. We must remain standing together in solidarity to protect, firmly and resolutely, the values that unite all Europeans, as well as the collective strength of our nations and of Europe," the president continued.

"I am pleased to note that the bilateral relations between Lithuania and Latvia have continued to flourish and strengthen in a wide range of areas of cooperation. We shared our efforts implementing regional energy and transport projects, enhancing energy situation in the Baltic region and I am confident that our countries will continue working closely in all fields of mutual benefits," the letter reads.

Lithuania's foreign minister also offered his congratulations to Latvia on a successful EU presidency and sent heartfelt wishes for the next year, when Latvia is holding the presidency of the Baltic Assembly and the Baltic Council of Ministers.