BNS
A group of Lithuanian lawmakers is paying a visit to Warsaw on Monday to discuss preparations for a meeting of the interparliamentary assembly which has not held meetings for almost a decade. 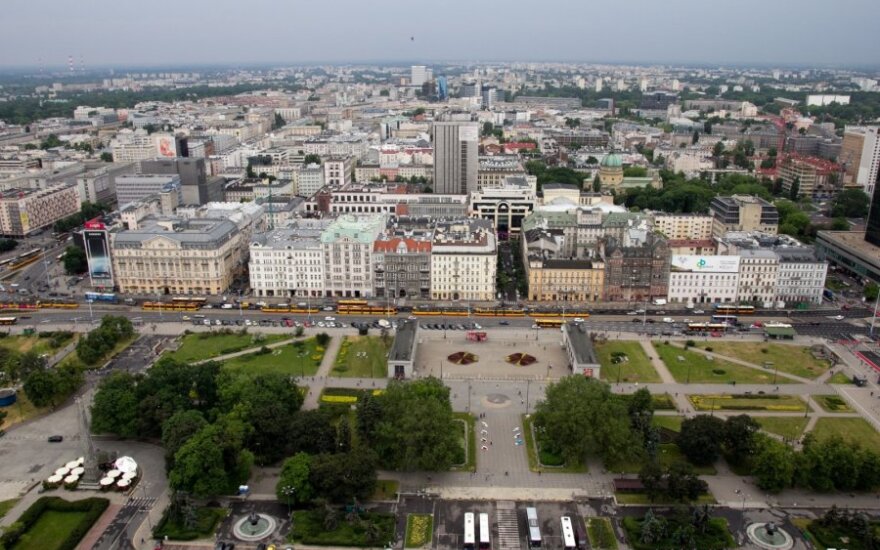 Speaking with BNS Lithuanian ahead of the visit, Arvydas Nekrošius, a vice speaker of the Lithuanian parliament, expressed his hope the two sides would agree on a date of the restored assembly.

"It's the format Poland wanted, so that we met before our assembly and discussed what we could consider during the assembly and also preparations for it," he said.

"The Polish side wants that, we want that, therefore I believe we'll find a common solution," the Lithuanian lawmakers said when asked whether the meeting would agree on the assembly's date.

According to Nekrošius, the meeting will focus on business, cultural energy cooperation issues, as well as the ethnic minority situation.

Lithuania and Poland hope to resume activity of their interparliamentary assembly as early as this year, with Nekrošius saying that the first sitting expected at the end of this year in Warsaw.

Problems of the Polish minority in Lithuania overshadow Lithuanian-Polish relations but Warsaw has softened its tone lately and the two countries have exchanged high-ranking visit.

Lithuania, Poland and Ukraine currently also have a tripartite assembly.

Viktoras Pranckietis , the speaker of the Seimas, is leaving for Warsaw on Thursday to take part in...

The Lithuanian-Polish Parliamentary Assembly, which has been effectively non-functioning for nine...

Amid the recent thaw in relations between Lithuania and Poland , parliamentary speakers of the two...