BNS EN
The Lithuanian language watchdog did not assess certain legal provisions, currently under debate in the Seimas, that would pave the way, among other things, for ethnic Poles who are Lithuanian citizens to have their names spelt in their identity documents with non-Lithuanian characters. 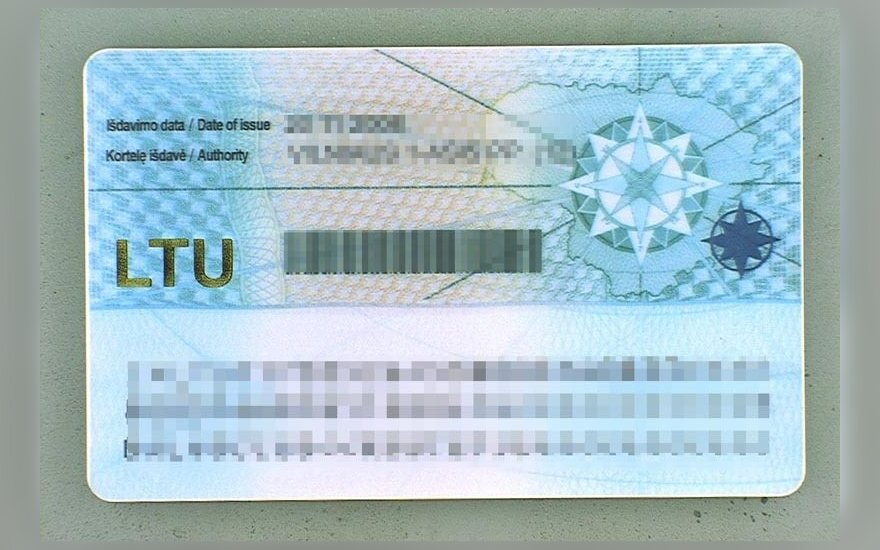 Daiva Vaišnienė, chairwoman of the State Commission of the Lithuanian Language, or VLKK, says that the watchdog cannot give its opinion on this specific issue as the bill fails to clearly define when such exceptions would apply.

"The language commission has consistently held that Latin-based characters could be used for the surnames of those individuals who have a very clear reason for this. Normally, that would be a identity document issued by a foreign country and other documents, such as marriage or birth certificates, containing the surname transferred from a foreigner's identity document," she told reporters after the commission's sitting.

According to Vaišnienė, the latter provision is too vaguely defined and, therefore, the language watchdog did not assess it.

VLKK proposed to allow using non-Lithuanian Latin-based characters for spelling names on the main page of identity documents after discussing the two bills on Monday.

According to the commission, exceptions should be precisely defined and based on a clear source, such as a foreign national's identity document and other official documents.

One of the two bills tabled to the parliament propose to allow using the letters "x", "w" and "q", which do not exist in the Lithuanian alphabet, on the main page of an identity document, and the other calls for such names to be spelt in their original form on an additional page of one's passport.

The Seimas asked the language watchdog to give its opinion on the bills, which passed the first reading in the parliament two weeks ago.

Local Poles and politicians in Warsaw have repeatedly called on Lithuania's authorities to allow the original spelling of Polish names in documents. Supporters say that the amendments are also important for Lithuanian women married to foreigners. Critics, meanwhile, maintain that this would undermine the status of the official language and could cause difficulties reading the non-Lithuanian names.

Lithuania's President Dalia Grybauskaitė says she will support the proposals to allow...