(3)
aA
Lithuania's Ministry of Justice has drafted a bill that, if passed, would introduce the institution of partnership into the country's Civil Code. However, the bill spells out that the possibility to form partnerships would only apply to opposite-sex couples. According to Justice Minister Juozas Bernatonis, there is no need to legalize same-sex partnership because there are hardly any same-sex couples in Lithuania. 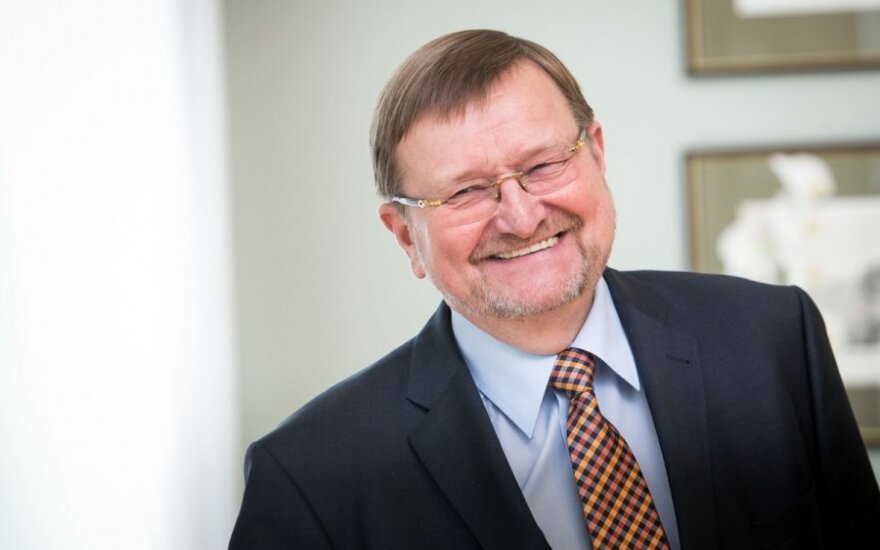 Currently, Lithuanian laws do not recognize registered partnership either between a man and a woman or between people of the same sex. Speaking on the national television LRT on Wednesday night, Minister Bernatonis said he had proposed the partnership bill because he saw many problems that the law would help to solve.

"There are very many unmarried cohabiting men and women - thence arise problems. Same-sex couples, I think, are very few exceptional cases," the justice minister said when pressed about why his bill would discriminate against same-sex couples.

Moreover, Bernatonis said he did not believe that same-sex couples could be seen as families.

"If we talk about various families, I do not recognize that same-sex people living together enter into family relations. And it is an opinion held not only by me," he said.

According to Minister Bernatonis, same-sex partnership is not an issue in the country because there are very few same-sex couples. "I think there is more propaganda than there exist such couples," he said.

Speaking on the same programme, liberal MP Dalia Kuodytė, who co-signed an alternative partnership bill that does not make distinction between same-sex and opposite-sex couples, said that the law proposed by the Justice Ministry would be discriminatory and could result in lawsuits against Lithuania in the European Court of Human Rights.

Moreover, she added, Lithuania's same-sex couples were in need of legal protection. "You should know, minister, that 20 percent of homosexual women who live in couples have children. These children also have rights and need the state's protection," she said. 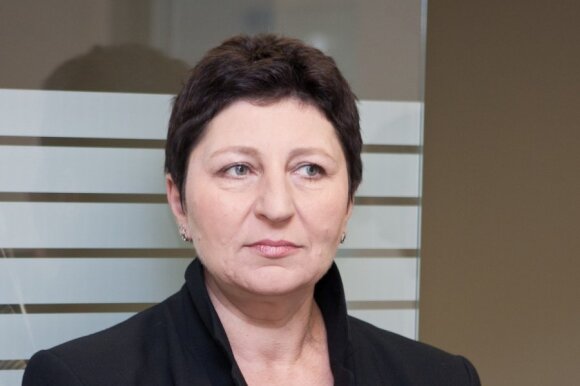 The number of marriages registered in Lithuania in 2014 went up by 1,500 from the year before, with...

The Union of Lithuanian Psychologists has issued a statement, criticizing a ban on airing a social...

A Latvian journalist has felt the wrath of the Lithuanian president after asking several questions...