BNS
aA
The Lithuanian Interior Ministry early next year plans to analyze the results of a police reform completed this year, which will have an impact while evaluating Police Commissioner General Linas Pernavas' performance. 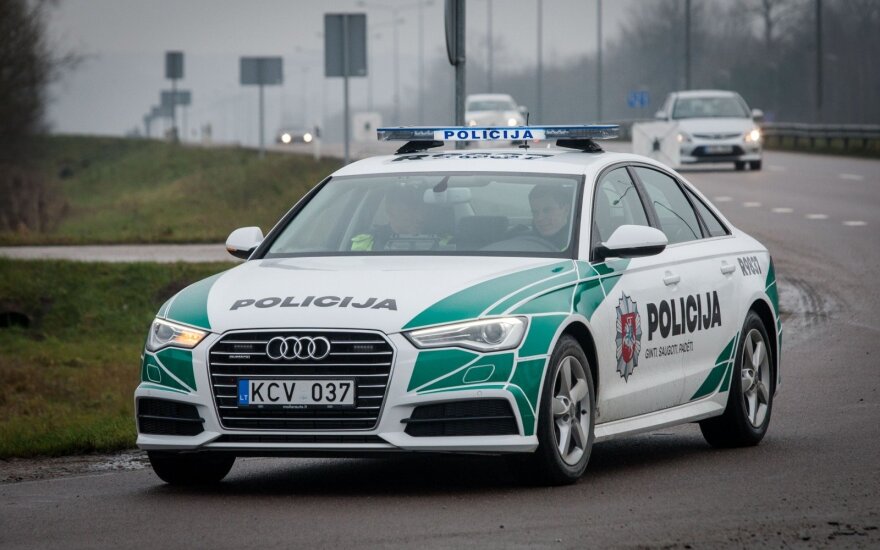 The essence of the reform, which was finalized last August, was to merge the criminal police force with the public security police force.

"The reform assessment results will have an impact on the evaluation of (the performance of) the police commissioner general," he added.

The minister expects the assessment of the police reform to be performed next months and that of the police commissioner general's performance by mid-February at the latest, adding that the reform will be evaluated based on statistics on crimes committed and on crime detection and prevention.

According to the police, the reform has helped to increase the number of police officers on the street, response more promptly to urgent calls and raise officers' salaries. The average daily number of patrol teams has increased by 80 percent since the launch of the reform to around 630 teams.

The police say that officers are being supplied with new cars and weapons and will next year receive new uniforms.

"As the police chief, I regard the changes as positive. The crime and crime detection rates remain basically unchanged, but we have more patrols on the street, and, statistically, we arrive at the scene of an incident faster and we are able to help people, which is our main mission," Pernavas told BNS in a comment sent to BNS by a police spokesman.

Officers are concerned about a rather large number of murders committed recently.

Lithuanian Police Commissioner General Linas Pernavas sees the frequent use of cash as a key factor...

In an effort to add new vehicles to its transport depot, Lithuania's police plans to purchase about...