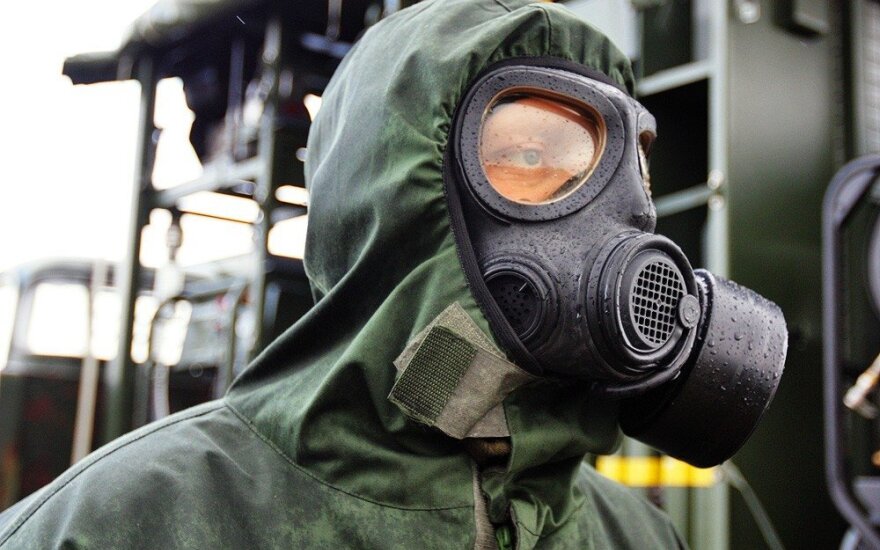 Moreover, a quarter of them do not perform civil protection training, employees do not get even a minimal knowledge of what to do and how to behave in case of an emergency, some institutions do not even have emergency management plans, although it had to be done five years ago, according to the National Audit Office's findings.

The parliamentary National Security and Defence Committee Chairman Artūras Paulauskas says that he often has the impression that many think Lithuania lives in an oasis, shielded from threats, incidents and disasters, so most institutions ignore the calls to draw emergency plans, to do training to prepare for emergencies.

Related articles
PM to set up crisis centre under Government

“Evacuation procedures have been updated last year, revised, clearly organized what decisions and when to make on how to organize evacuation of the population in the country,” said Interior Minister Tomas Žilinskas.