BNS
aA
The Government of Lithuania and Vilnius authorities have settled their dispute and agreed on the funding of the national stadium's construction. It was agreed that the government will pay only after the construction is finished. 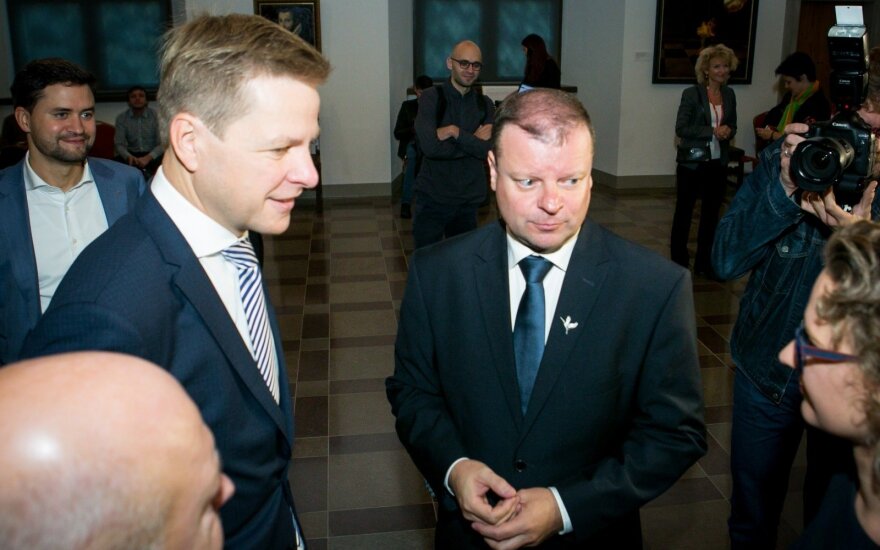 Further details will be agreed during negotiations with the potential contractor, Axis Industries, part of the Icor group.

"Our key demand was that the main provision is not changed and the government pays for the project only after its finished and starts functioning," the prime minister told journalists.

Moreover, it was agreed that all project-related contracts should be signed by the end of 2020 and the stadium starts operating in 2022.

The new complex will be a Category 4 UEFA stadium with the capacity of 15,000 people. Moreover, the sports complex will also include three outdoor football pitches, six basketball courts, a culture center, a library, a kindergarten and a national sports museum.

Lithuania comes in last in Europe in terms of football infrastructure, Aleksander Čeferin ,...

The Lithuanian Court of Appeals on Thurday gave a green light to the concession tender of the...

The stalling National Stadium project in Vilnius has increased the risk for Lithuania to lose the...

Lithuania’s tender for construction and management concession of a national stadium in Vilnius has...