(1)
BNS
aA
The Lithuanian government has changed its position and decided to appeal against the European Court of Human Rights' ruling that the country hosted a secret CIA detention site. 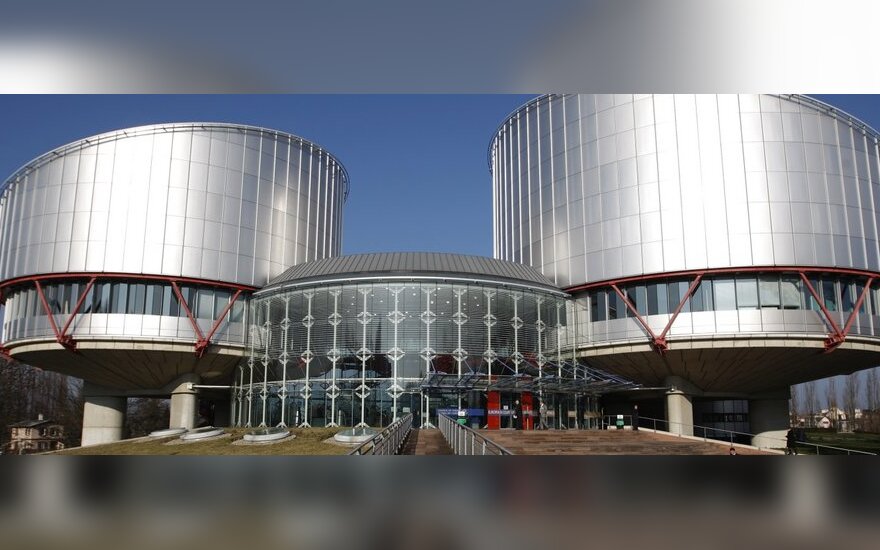 "We have to be consistent and stick to the position that was formed (...). We'll turn to the Grand Chamber," Prime Minister Saulius Skvernelis told reporters on Wednesday.

The Justice Ministry said last week that Lithuania would not appeal the ruling as there was no legal chance of changing it.

However, Skvernelis said after the Cabinet's meeting on Wednesday that the government's final position was to appeal.

"We'll use the opportunity to question the accusations against Lithuania," he said.

According to Skvernelis, a pre-trial investigation underway in Lithuania has not confirmed the circumstances cited by the Strasburg-based court.

August 31 is the deadline for the government to file an appeal.

The ECHR ruled on May 31 that Lithuania hosted a secret CIA prison for terror suspects between 2005 and 2006.

The court ordered Lithuania to pay 130,000 euros in damages to Abu Zubaydah, a Saudi Arabia-born Palestinian, over his unlawful imprisonment in Lithuania.

The 47-year-old man is suspected of involvement in the September 11, 2001 attacks on the United States. Reportedly, he is now being held at the US military prison in Guantanamo Bay.

The Lithuanian government's representatives told the Strasbourg court that the suspected building in Antaviliai, near Vilnius, was to house an intelligence support center and that the suspected planes had transported communication equipment rather than people to Lithuania.

The Justice Ministry said in a press release last week that Lithuania would not turn to the Grand Chamber, because there were no legal grounds to expect the ruling to be changed.

It then said that Lithuania's authorities would take the necessary steps to implement the ruling and pay the damages.