Vilija Andrulevičiūtė,
www.lrt.lt
aA
Lithuania is about to handle more asylum seekers than ever before, but the government says the country is ready for the challenge. Foreign Minister Linas Linkevičius and Interior Minister Saulius Skvernelis tell LRT.lt that, contrary to criticism about the government's inaction, Lithuania is actively preparing to do its share in dealing with what is said to be the biggest refugee crisis since 1945. 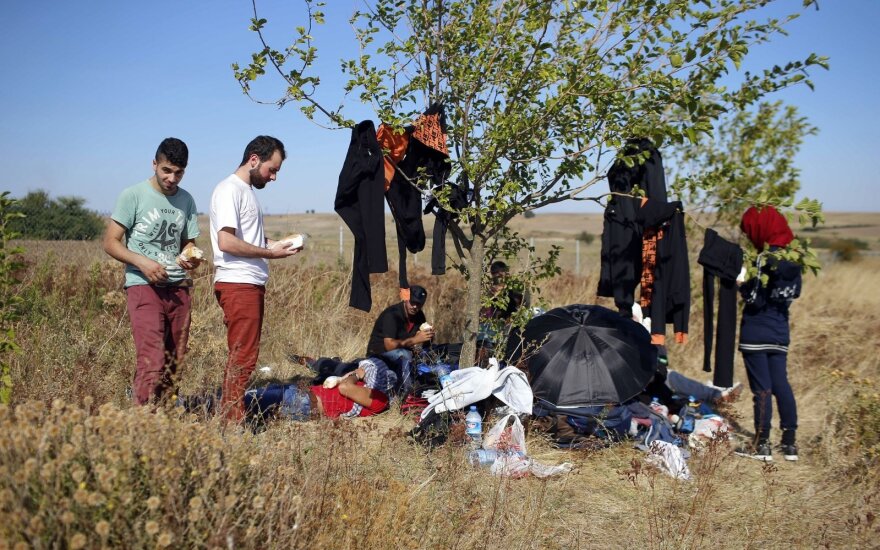 Next year, Lithuania is to receive 505 refugees fleeing conflict zones in the Middle East and North Africa, 600 more in 2017. The right-wing opposition in the country claims that the government is not only unprepared for the challenge, but is doing little to get ready.

Foreign Minister Linkevičius says that the "government is doing nothing" criticism is something to be expected from opposition politicians. "I would be very surprised if the opposition were to sing praises about how the government was doing everything right. I agree, however, that there's too little information about our preparations to receive the refugees and the process itself. We must do more to explain what we do alongside doing it. Especially as the public is interested.

"Those who say that the scale of the refugee issue is a problem are right, but we all have to do our job and deliver on our commitments," Linkevičius says.

The foreign minister notes that Lithuania does have experience in handling asylum seekers. The greater numbers will be something the country will have to learn how to deal with. 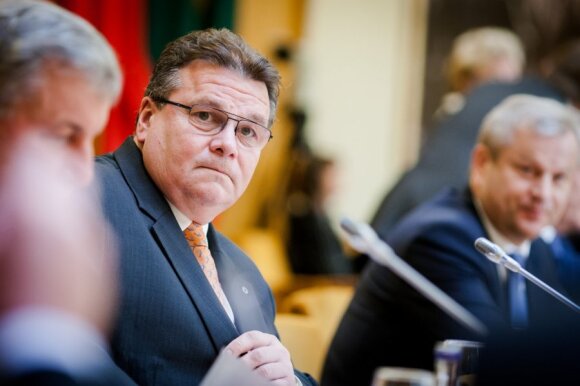 "It is indeed an additional challenge that demands mobilisation of our efforts. The institutions that are preparing to receive the refugees will need to use additional resources, which will cost more. Some of the money is envisaged in the European funds.

"This is not only something which is intensely discussed - we are working out concrete programmes, although the integration process as such is not new: we know the methods and mechanisms," Linkevičius insists.

Lithuania's Ministry of the Interior will be coordinating the resettlement of asylum seekers, while the Ministry of Welfare and Labour will be handling their integration.

"The Interior Ministry is in charge of resettling the refugees, but we will also be involved in the integration," says Interior Minister Skvernelis. "We are looking for partners to work with accommodation and employment issues. The integration process should be handled not just by refugee centres, municipal authorities should be involved, too, as should church communities. 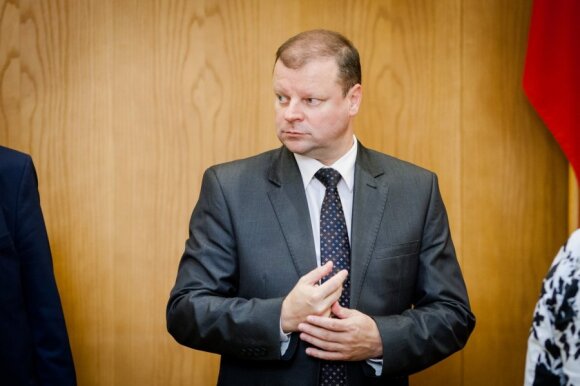 "The work is is being done consistently and purposefully, the required legislation has been passed or is in the process of being passed," Skvernelis assures.

The interior minister agrees with the foreign minister that the public should be better informed about the processes, as this vacuum of information is what gives rise to speculations about the government idling away precious little time it has.

"Perhaps we do not engage enough in public communication, although those who want to hear do hear and those who don't - they maliciously don't hear," the minister adds.

According to preliminary estimates, Lithuania will need to set away EUR 5.5 million in its next year's budget for the primary integration of the asylum seekers. A similar sum will be required in 2017 as well. Some of cost, however, will be later reimbursed from EU funds.

The European Union has promised up to EUR 6,000 per refugee. According to preliminary estimates, Lithuania will need to spend between 11 and 12 million euros to support the refugees over the coming two years; about EUR 6.6 million of that will be covered by the EU.

Lithuania's Parliamentary Speaker Loreta Graužinienė says that the government is not moving fast...