BNS
aA
Lithuania's Prime Minister Algirdas Butkevičius does not rule out that certain Russian performers may be listed as personae non gratae in the future in an effort to combat propaganda. 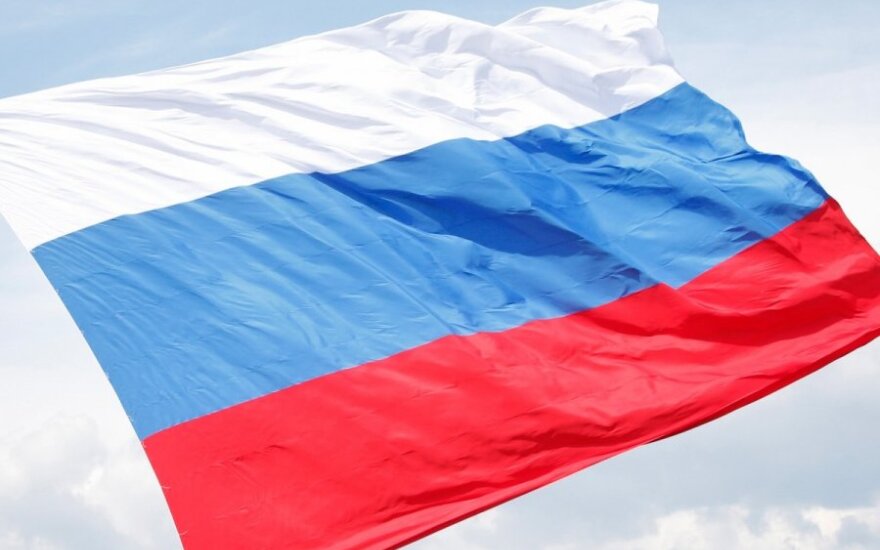 "As a member of the European Union, Lithuania coordinates sanction issues with other EU countries and speaks in support of making them tougher. Listing specific Russian performers as personae non gratae has not been approved yet but we do not rule out discussing it in the future, if needed, to combat propaganda, which instigates hatred and conflicts," Butkevičius told BNS via his spokeswoman Evelina Butkutė-Lazdauskienė.

"The whole [softer] argument, 'let's just not promote the performers, let them have a few concerts, nobody listens to them anyway' may have been comprehensible three years ago, but I think that tactic is not relevant today. A highly principled and clear-cut decision is needed to draw a line of values that Lithuania has always drawn... [to separate ourselves] and show [the world] what is evil and who the collaborators are who support imperialist policies," Juknevičienė told BNS.

Meanwhile, Eligijus Masiulis, leader of the opposition Liberal Movement, says that expulsion of a few performers will not solve any problems. His dream is that one day those same performers fail to sell enough tickets and be forced to cancel concerts in Lithuania.

The Labour Party's founder Viktor Uspaskich says the bans would sway Lithuania back to the Soviet era.

Minister Linkevičius: Lithuania will not rush with national sanctions against Russia

The European Union (EU) is moving forward with sanctions for individuals and companies involved in...

Lithuania is considering national sanctions for Russian citizens in response to the escalating crisis...

Allies of Russian President Vladimir Putin are leaving London – a decision that was made after the...