BNS
aA
Foreign Minister Linas Linkevičius says that he was not surprised at Belarus handing a diplomatic note to Lithuania following media reports about an alleged incident while handling radioactive waste at the shutdown Ignalina Nuclear Power Plant. 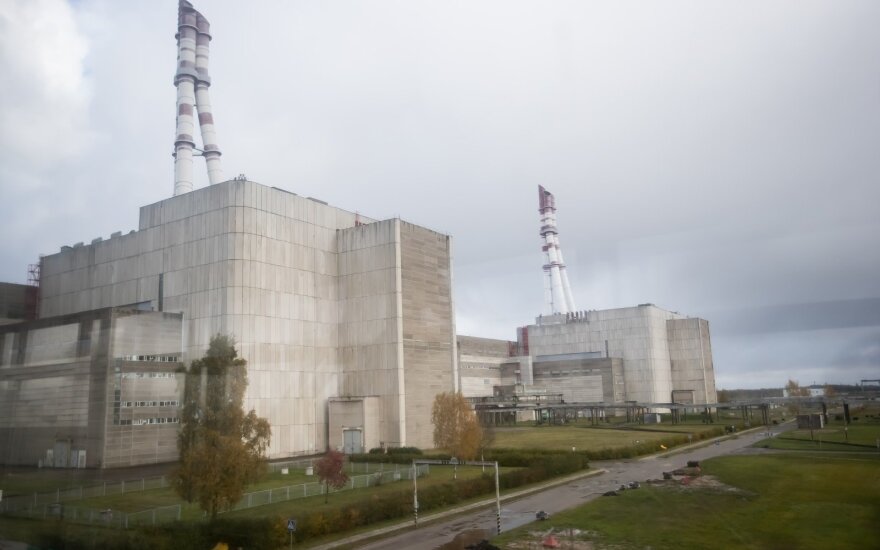 The minister regards the note as a response to Lithuania's criticism over incidents at the site of Belarus' Astravyets nuclear power plant.

"It was a good opportunity for them to strike back in the propaganda field. Perhaps they want to present the situation (...) as if we are the same as they are, which is not true," the minister told BNS.

"I'm not at all surprised that we received that note. Of course, we will respond to it and will explain that nothing really happened there. But the fact that they reacted to these reports does not surprise me at all," he said.

Minsk handed the note to Lithuania's ambassador on Wednesday.

Linkevičius said that Belarus thus reacted to media reports about an incident "that did not actually occur".

The 15min.lt news website reported on Monday that the incident had occurred during the so-called hot tests in late 2017.

Reportedly, it turned out while moving radioactive waste out of old storage facilities into new ones that the radioactivity level of the waste was higher than estimated. If the waste were loaded into casks, as planned, a certain reaction could have occurred.

The Lithuanian State Nuclear Power Safety Inspectorate (VATESI) said on Tuesday that the event was not a nuclear incident under the International Nuclear and Radiological Event Scale (INES).

Lithuania accuses Belarus of failing to comply with international safety standards in building its new nuclear power plant in Astravyets, some 50 kilometers from Vilnius.