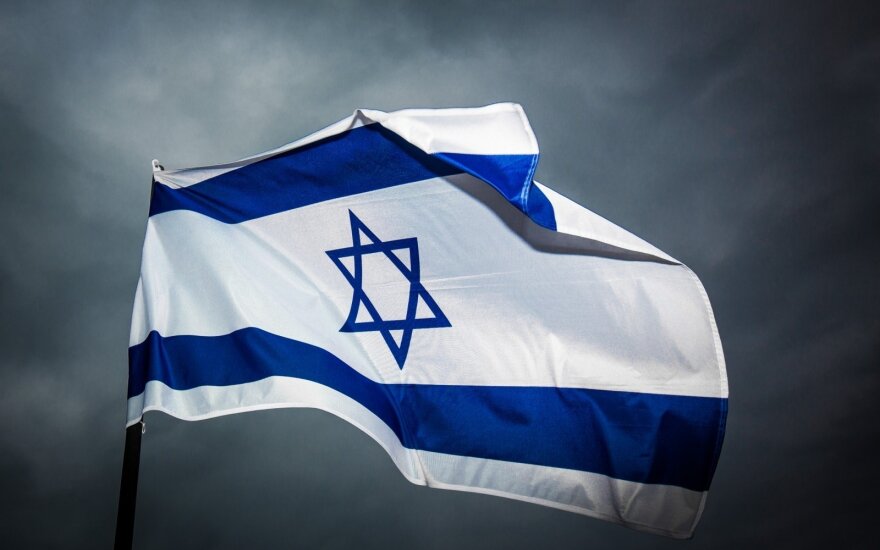 Lithuania's move was a gesture of symbolic support for Israel, whose government criticized the conference as an attempt to impose unacceptable conditions on the Jewish state.

Representing Lithuania at the conference was Deputy Foreign Minister Neris Germanas. Diplomatic sources confirmed to BNS that the level of representation had been chosen deliberately in light of Israel's position.

Latvia, Estonia and Poland sent their ministers to Paris. US Secretary of State John Kerry also took part in the conference.

Participants of the Paris conference on Sunday called on Israel and Palestinians to resume talks on peace and the establishment of an independent Palestinian state. Israeli Prime Minister Benjamin Netanyahu described the conference declaration as an attempt to impose on Israel conditions that are incompatible with its national interests.

According to Kėstutis Girnius, associate professor at the Vilnius University's International Relations and Political Science Institute, Lithuania has taken a more pro-Israel stance than most other EU member states, which is in part due to the memory of the Holocaust in the country.

"Lithuania is more pro-Israel. This is not the first time. This can be in part attributable to Lithuania's Holocaust history," Girnius told BNS.

"On the other hand, there should be an open-minded attitude to Israel's policy toward the Palestinians and that policy is quite ugly. We ourselves were subjugated in the past and we should sympathize more with the nation that is not allowed to create a state of their own," he said.