BNS
aA
Lithuanian Minister of Foreign Affairs Linas Linkevičius on Tuesday called for remembering the lessons of Moscow's aggression as Georgia marks the 10th anniversary of its war with Russia. 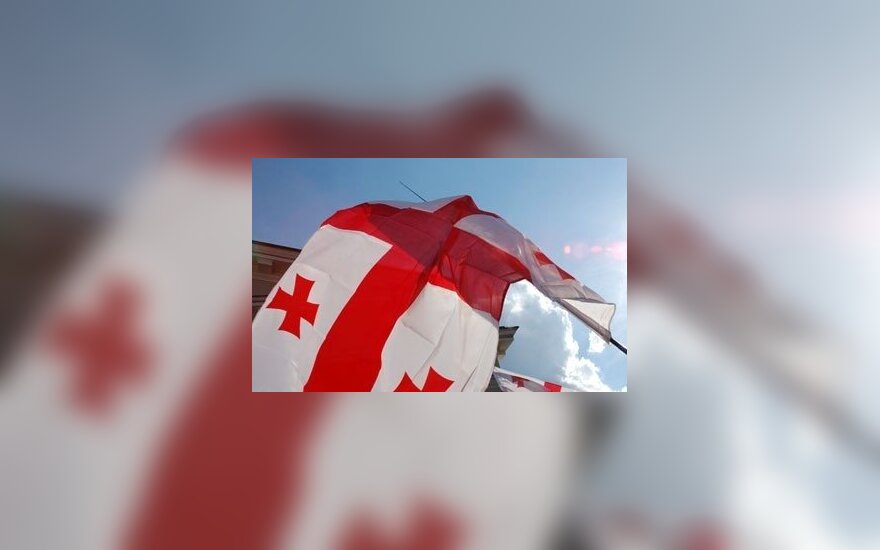 In his words, the international community's post-war attempts to normalize relations with Russia determined its further aggressive behavior.

"We want to remind the world of the lessons learned during the Russian-Georgian war at the time when international community closes its eyes and rushes to normalize its relations with the aggressor – Russia. Russia was not stopped in due time and it has committed aggression against another sovereign neighboring country. Unlike the heads of our states in 2008, this time we could not stop in Russia‘s illegally annexed Crimea," Linkevičius said.

The minister also told BNS Lithuania that Georgia finds support for its integration into Western international organizations very important, adding that progress on this issue is insufficient.

"Not only condemnation is important but also support to Sakartvelo on its path towards the Euro-Atlantic structures. And, in fact, we should do much more about it as so far, due to various subjective and other reasons, both Sakartvelo and Ukraine don’t have the European perspective in our documents and political provisions. Some countries believe that it's too sensitive and too provocative," Linkevičius told BNS Lithuania by phone from Georgia, using the country's alternative name.

"I think it's a mistake and a similar mistake was made back in 2008 when during a NATO summit we failed to present a Membership Action Plan to both Sakartvelo and Ukraine and military action soon followed," the minister said.

"Today, while in Tbilisi, we remind the world of a sad reality. 20 percent of the territory of Sakartvelo – a sovereign European country – remain separated and occupied after a decade and international agreements concluded with the aggressor - Russia - are not working. Russia has neither implemented its commitments undertaken under the six-point Ceasefire Agreement of 12 August 2008 nor withdrawn its troops," the Lithuanian foreign minister said, using the alternative name of Georgia.

Linkevičius said this visit is a reminder for Russia that the Western community finds its actions unacceptable.

During his visit, Linkevičius said Lithuania stood in solidarity with Georgia and had included in the list of undesirable persons those responsible for human rights abuses in the occupied territories of Abkhazia and South Ossetia.

Several dozen people mentioned in the recently-adopted Otkhozoria-Tatunashvili list will not be able to come to Lithuania. Georgians Giga Otkhozoria and Archil Tatunashvili were murdered in the occupied territories. Tbilisi accuses Russian serviced and local collaborators for the deaths.

According to Linkevičius, Georgian leaders appreciated Lithuania's move as the Baltic country became the first country to do so.

The Lithuanian, Latvian, Polish and Ukrainian representatives met the Georgian prime minister and chairman of the parliament and visited the administrative boundary line in Odzisi, Dusheti District where South Ossetia's territory begins.

They also issued a joint statement, took part in a round-table discussion "10 Years after the Russian-Sakartvelo War" with the Georgian leaders and members of the government and also attended a memorial ceremony for war victims.

The guests are still scheduled to meet with the Georgian president.

After the 2008 war, Moscow recognized the Georgian territories of South Ossetia and Abkhazia as independence countries after they declared their independence in the last century. Russia also permanently stations thousands of its troops in these territories.

The international community considers South Ossetia and Abkhazia to be occupied territories of Georgia.

The Lithuanian Foreign Ministry on Thursday called on the Migration Department to apply sanctions on...

The Seimas of Lithuania on Thursday unanimously adopted a resolution, reminding of the occupation of...

The State Commission of the Lithuanian Language (VLKK) is inclined to officially approve...