BNS
aA
Lithuania's Foreign Minister Linas Linkevičius on Tuesday welcomed the US decision to publish a "shame list" of Russian politicians and businessmen. 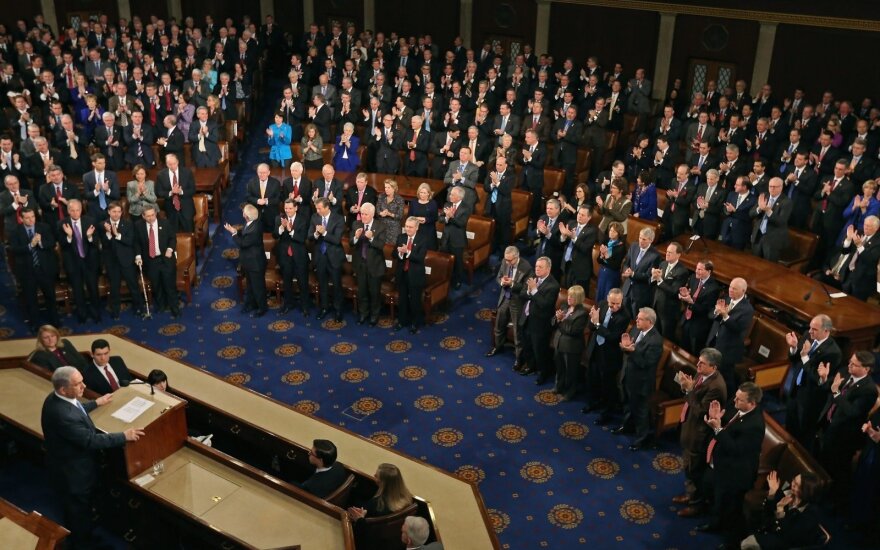 The Lithuanian diplomacy chief said it should be viewed as a Washington response to Moscow's actions on the international arena.

"It could be titled as a warning list or a shame list. All this has to do with Russia's operations on the international arena," the minister told BNS Lithuania on Tuesday.

"These are not sanctions but a warning, and it should be taken very seriously," he added.

Published by the US administration on Monday evening, the list includes 114 Russian politicians and 96 oligarchs who maintain close ties with Russian President Vladimir Putin. The list came as a response to the Congress' demand to punish Moscow for interfering with the 2016 US presidential elections.

The list of politicians includes all of the presidential administration and the Cabinet of ministers published on the Kremlin website, while the list of oligarchs is an exact copy of the top of the Forbes list of Russian billionaires.

The list does not include Putin, and many of the persons on the list are not subject to sanctions.

In Linkevičius' words, publishing of the list means that Washington will keep a closer eye on the conduct of the listed Russian individuals and may impose sanctions against them later.

Lithuania's President Dalia Grybauskaitė on Wednesday welcome the plans of the US Congress to...