BNS
The US Senate's recently-published report on the CIA detention and interrogation programme could trigger a rise in terrorist activity, Lithuanian Minister of Foreign Affairs Linas Linkevičius says. 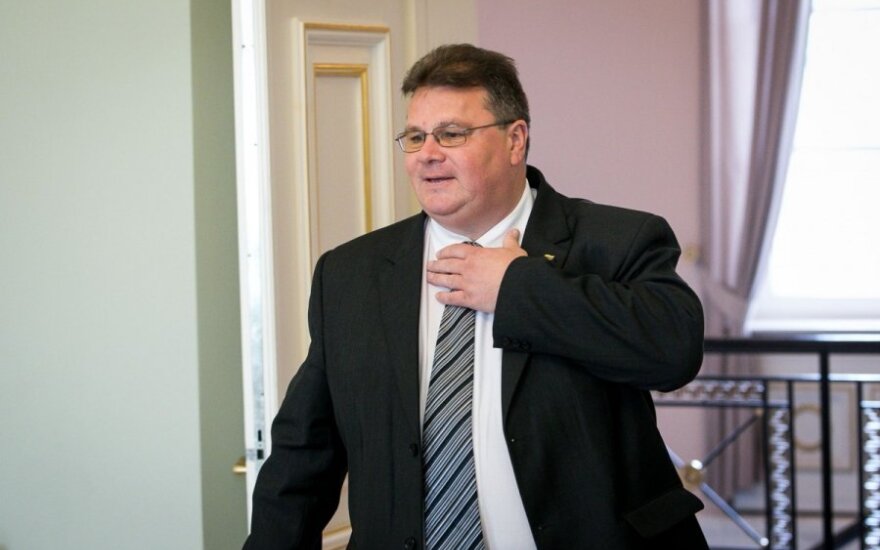 "In general, this report will, without a doubt, spark a flare, raise tensions. The United States is right in stepping up security at its institutions and embassies abroad. It will undoubtedly be a pretext for a rise in terrorist activity," he told the national broadcaster LRT, adding, however, there was no additional threat to Lithuanian citizens.

"I wouldn’t see anything additional for Lithuania (…). Our citizens should in general take precautions while travelling abroad for many reasons, including the Ebola outbreak in some countries and other things in other countries. We regularly inform about that on our website and that's natural. And, well, I don’t think that something would change for Lithuanian citizens because of what happened yesterday," Linkevičius said.

The foreign minister has underlined that Lithuania is sticking with its position that torture methods must not be employed for whatever ends, including fighting terrorism. In his words, Lithuania's position matches that of the US administration.

No specific sites are mentioned in the US Senate report, but human rights advocates claim a centre dubbed "Detention Site Violet" was situated in Lithuania. According to the US Senate's report, it was opened in early 2005 and was closed in 2006 due to medical issues.

Saudi Arabian citizen Mustafa al-Hawsawi, currently in detention in Guantanamo, was kept at the Detention Centre Violet, the Senate document states. In February, Lithuanian prosecutors launched a pre-trial investigation into alleged transportation of the Saudi Arabian citizen to Lithuania. Prosecutors in charge of the probe now plan to ask the US for additional information.